Porsche Cayenne is an oversized SUV with luxury equipment from the German automaker Porsche AG. Production of the first generation (Type 955 / 9PA) began in 2003 in North America. Since 2014, the Cayenne has been produced at Volkswagen’s plant in Bratislava, Slovakia, along with bodies for the VW Touareg, Bentley Bentayga and Audi Q7.

The car was created with the active participation of Volkswagen AG. To implement the ambitious project, a fundamentally new platform was designed for both brands with a longitudinal engine layout, a powerful bearing body with subframes, a completely independent suspension of all wheels on double wishbones (spring (Cayenne / Cayenne S) or pneumatic (Cayenne Turbo). adjustable ground clearance) and permanent all-wheel drive with transfer case and locking axle differential. Volkswagen engineers were responsible for the design and layout of the all-wheel drive transmission, and Porsche specialists for the suspension, ride quality and handling, with each brand creating its own line of engines for SUVs (except for the 3.2-liter Volkswagen V6 engine based on the model Porsche Cayenne and is considered “budget”). German companies developed the design of the models separately. Porsche Cayenne and Volkswagen Touareg are built on a common platform, which turned out to be quite successful.

The second generation of the Porsche SUV was presented for the first time on the Internet on February 25, 2010, and on March 2 at the Geneva Motor Show the car could be seen with your own eyes. Sales began on May 8, 2010. Like the previous model, this one has a lot in common with the Volkswagen Touareg and Audi Q7 SUVs. 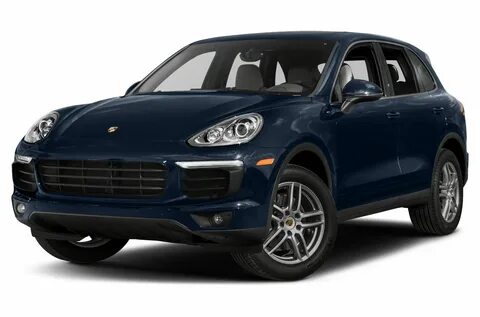