Production of the Porsche 928 coupe began in Stuttgart in 1977. It was a rear-wheel drive four-seater Gran Turismo, powerful and fast, but more comfortable than the exaggeratedly sporty Porsche 911. Moreover, it was even initially assumed that with the advent of the 928th model, the production of the 911 would be phased out.

The Porsche 928 engine was located at the front – it was a 4.5-liter V-shaped eight-cylinder engine that developed 240 hp. from. (the version for the US market had a lower return – 219-228 forces). The five-speed manual transmission was moved back to reverse in a transaxle arrangement. As an alternative to a manual transmission, a three-speed was offered, and since 1983 a four-speed automatic transmission.

The release of the “nine hundred and twenty-eighth model” ended in 1995, in total, 61 thousand coupes were made over the years. 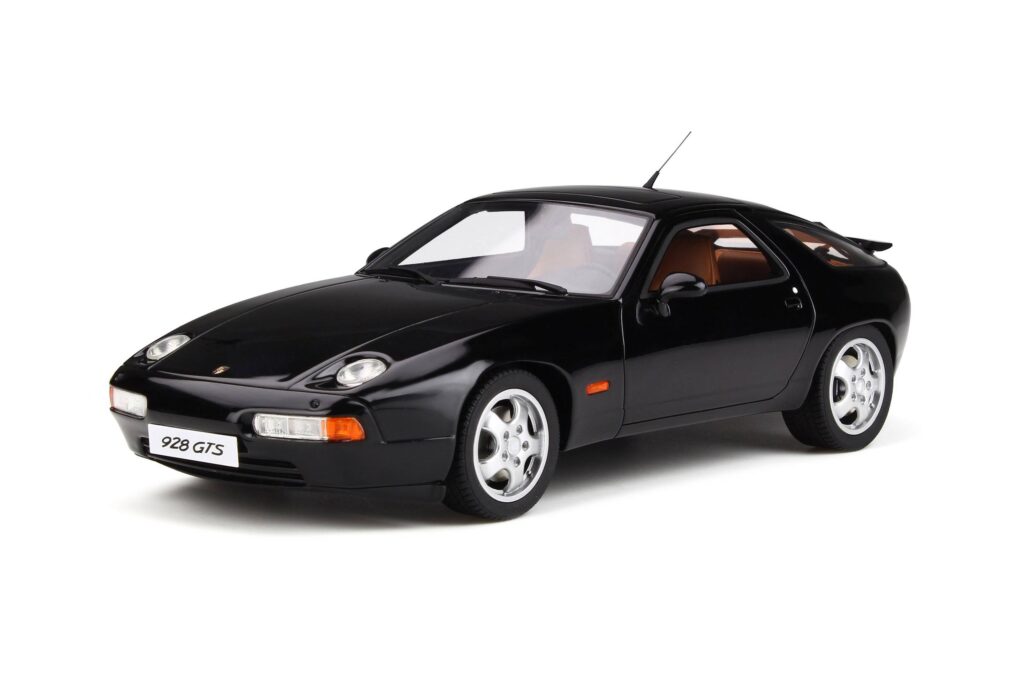