For the first time, the name of the Boxster was introduced in 1996 by Porsche to designate small roadsters that were produced under its brand.

The first generation Porsche Boxster (986) appeared in 1996. The machine was installed a 6-cylinder opposition gasoline engine with a volume of 2.5 liters with a capacity of 204 hp In the car, 20-30% of parts from the older model 911 (body 996), including elements of body and salon were used.

In 2000, the Porsche Boxster S modification appeared, the main difference between which became the engine volume of 3.2 liters with a capacity of 252 hp On order it was possible to install a removable hard roof (it was called Speedster in honor of modifying the Porsche 356 machine).

In 2004, a new generation model Porsche Boxster (type 987) has come to change. The new machine has been recycled engines (the modification capacity of Boxster 2.7 liters increased by 25 hp to 240 hp, and Boxster S 3.2 L by 43 hp to 280 hp, refined by the chassis, and also changed the design. The body and the interior

The third generation of Porsche Boxster (type 981) was first shown on January 12, 2012 on the official Porsche website. Porsche showed a new appearance of a car, a new design similar to 911 (991) and 918, the model also received an engine and a gearbox from them. Later, the model was presented at the 2012 Geneva Motor Show. Porsche also announced that the new generation of Boxster will provide fuel consumption by 15% less compared to the previous model.

In a new machine called Porsche 718 Boxster from the former body only the front trunk lid, windshield and folding top. Engines are generally designed to otherwise: instead of 6-cylinder atmospheres, 4-cylinder turbocharged units of 2.0 liters (300 hp) for the Boxster and 2.5 liter model (350 hp) for Boxster S. 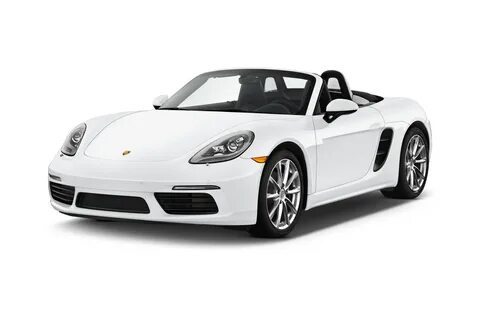