In 2013, the model was upgraded, changing the appearance, equipment and engines.

In general, the new 2016 Porsche Panamera passed without much change. It is worth noting that a new charging dock holder for the E Hybrid and an entertainment system for second-row passengers has appeared.

The Porsche Panamera is equipped with the same engines as the Porsche Cayenne. However, in order to place these engines under the lower hood, Porsche engineers had to “flatten” the crankcase pallets, and on all-wheel drive versions also pass the drive shaft of the left front wheel through the cylinder block. The crank mechanism was also modified. Friction was reduced and the weight of rotating parts was reduced by 16.5% (9.5 kg). The operating temperature of the motors became higher, which increased the efficiency of the engines. However, the increase in engine efficiency was not converted into power, but into fuel economy. In Sport Plus mode, the dampers in the mufflers open, reducing back pressure. Which leads to an increase in power.

At the Los Angeles Motor Show in November 2016, Porsche introduced an extended version of the Executive.

On March 2, 2017, the Panamera Sport Turismo station wagon was presented at the Geneva Motor Show. Sales began on October 7, 2017.

The second-generation Porsche Panamera is built on the new MSB platform. 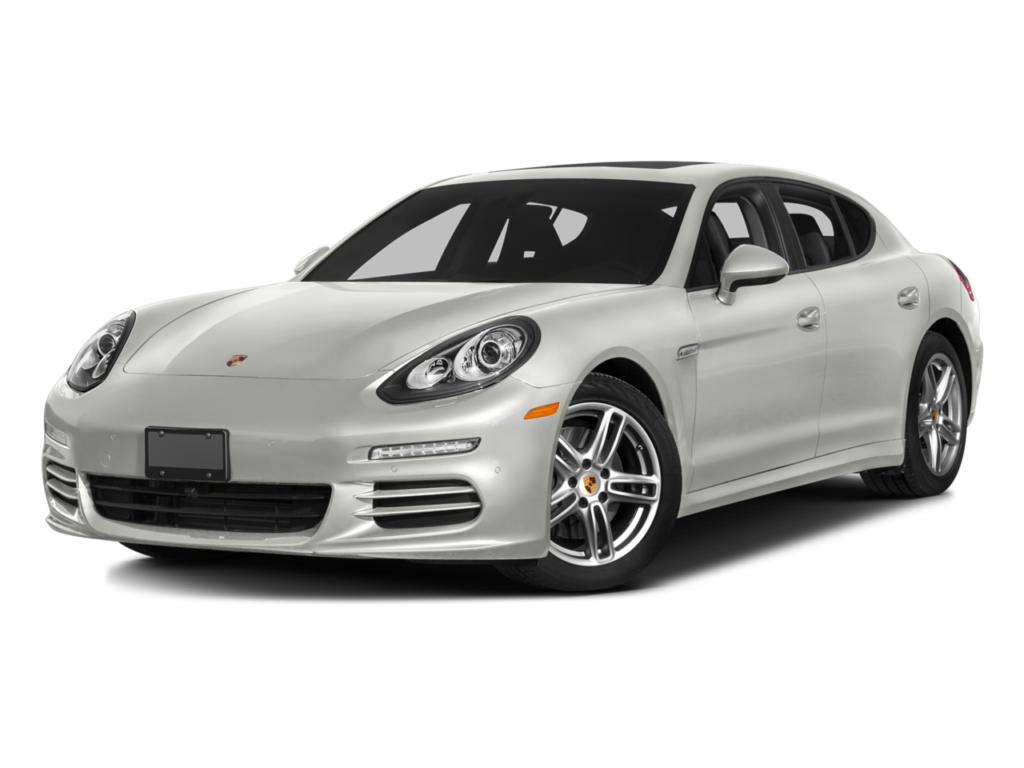