The Oldsmobile Bravada complemented the Chevrolet Blazer and GMC Jimmy, and later Chevrolet TrailBlazer and GMC Envoy, based on the same platform by being offered in higher-end trim levels than them.

The Bravada went through the same technical revisions as the Blazer and Jimmy over the course of its existence, but was only ever offered in a short-wheelbase four-door variant. The first generation (1991 to 1995) was followed by a second (1996 to 2001) and a third (2001 to 2004).

The Bravada was powered by the 4.3-liter V6 engine known from the Chevrolet Blazer. In 1994, Oldsmobile released a special edition Bravada that offered leather seats and electronic add-on gauges, but cost $1,000 less than the standard specification.

In 2000, the Bravada Platinum Edition was released, adding extra features to the Bravada’s already rich specification.

In the fall of 2001, the third generation of the Bravada was introduced. 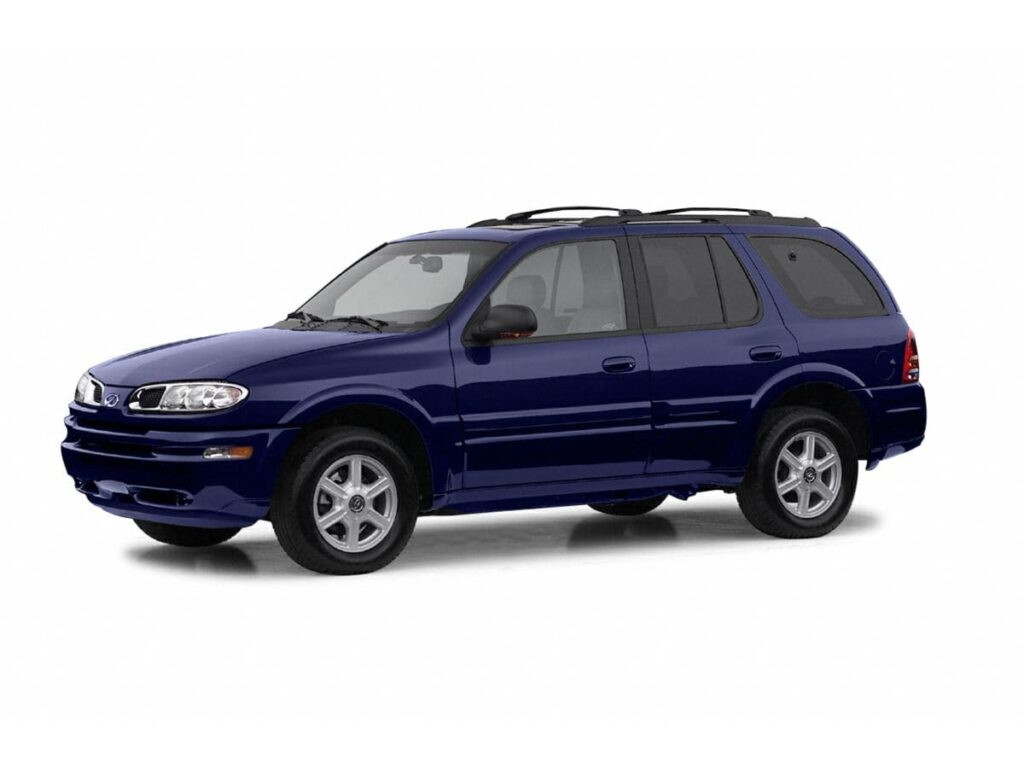