Many motorists – the owners of the Chevrolet Blazer, as well as interested car service technicians and workers of the technical equipment station (STO) need a competent source of information that will never let the user down and keep under one cover everything that is necessary to know and be able to someone who spends a lot of time behind the wheel. favorite car.

Manuals for the repair and maintenance of cars Chevrolet Blazer 1994-2021 release, with gasoline engines with a working volume of 2.2, 4.3 liters.

The manuals contain detailed information on how to diagnose and repair vehicle components and assemblies, special attention is paid to the repair of the engine, cooling, heating and air conditioning systems, fuel and exhaust systems, transmissions, braking systems, steering, bodywork, electrical equipment.

The content of these service manuals is structured in sections, chapters and paragraphs so that everyone can quickly find answers to their questions. All recommendations are provided with a large number of photographs, and the description of the work of electrical systems is accompanied by color diagrams.

The manual also discusses the breakdowns of the Chevrolet Blazer, which a professional or car enthusiast may have to face. For each specific case, there are visual step-by-step instructions on how to start it, taking into account which you can completely independently cope with the repair of your car, regardless of where you are, in the garage or on a long journey.

Chevrolet Blazer – SUVs manufactured by Chevrolet General Motors. From 1969 to 1995, full-size Blazer SUVs (K / K5-Serie) were produced, and in 1983 they were joined by the compact S-10 Blazer model.

Since 2018, the crossover of the same name has been produced.

The original large frame Blazer K / K5 was produced from 1969 to 1994 in three generations of the model. For the 1995 model, it was renamed the Chevrolet Tahoe. Since 1995, only a small Chevrolet S-10 Blazer has remained in the production program.

In 1995, there was a generational change in the SUV. The new Chevrolet Blazer retains the design of its predecessor, and its sales began in Europe and Asia. The model was offered with a three-door and five-door body, in addition, an Isuzu Hombre pickup was created on the basis of an SUV.

The only power unit on the American market was a 4.3-liter V6 petrol engine with a capacity of 190-195 hp. with. As a result of the 1997 restyling, the Chevrolet Blazer received an updated appearance. Sales of the car in the US market ended in 2005 and was replaced by the TrailBlazer.

The Chevrolet Blazer is a mid-size SUV for the American market. The car has been produced since December 2018 in Mexico, the model is officially sold in Canada, USA and Mexico.

The crossover, which received the name of the famous SUV of the nineties, has an expressive design in a sporty style. The cabin has five seats, while the second-row seats have longitudinal adjustment.

In 2020, China began to produce the Chevrolet Blazer for the local market: this crossover has an elongated body, a seven-seater interior and modified equipment.

Chevrolet Blazer is equipped with direct injection gasoline engines. The basic unit is a four-cylinder with a volume of 2.5 liters and a capacity of 194 liters. with., on more expensive versions they put the V6 3.6 engine, developing 309 liters. with.

Also, a two-liter gasoline turbo engine with a capacity of 233 liters is installed on the car. with. (241 hp in the Chinese market) Aspirated versions are not available in China.

All cars have a nine-speed automatic transmission. The drive can be front or full with a rear wheel clutch.

In the American market, prices for the Chevrolet Blazer start at $ 29,000. The closest competitors of the model are, for example, the crossovers Nissan Murano or Ford Edge. 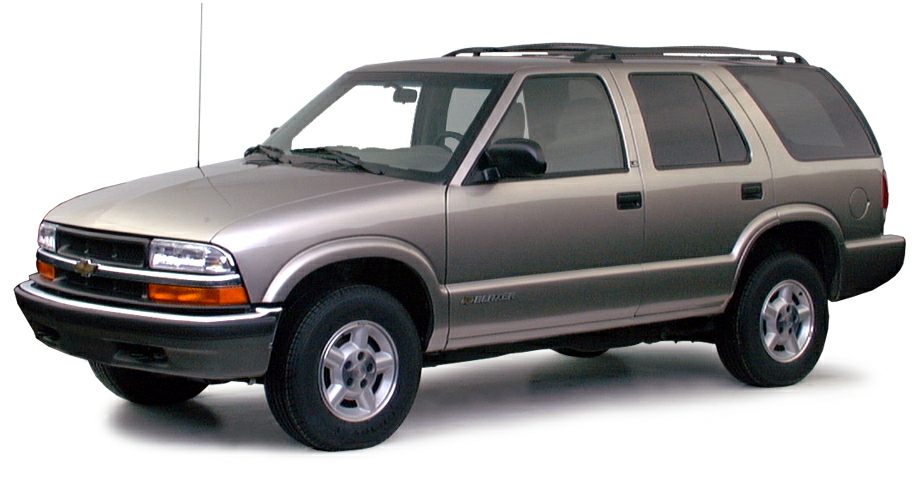