Oldsmobile Cutlass – first a compact, and later a medium-sized car, produced by the Oldsmobile branch of the American company General Motors in 1961-1999.

Cutlass was introduced in 1961 as a luxury package for the frameless compact model range Oldsmobile F-85, but it was most successful as a medium-sized car with a frame design.

In 1976, the Oldsmobile Cutlass became the best-selling car in North America. In the early 80’s sales reached 1 million.

Until 1980, the name “Cutlass” was applied to various Oldsmobile models with the addition of a second name to distinguish them. These included the compact Cutlass Calais, the mid-size Cutlass Ciera, the Cutlass Cruiser station wagon, and the mid-size premium Cutlass Supreme.

The new Oldsmobile Cutlass debuted in the 1997 model year as an improved version of the Chevrolet Malibu. Cutlass had a few minor differences. Visually, it had other radiator grilles, like the other Oldsmobile at the time, and all the red taillights. The car was equipped only with a 3.1 liter engine GM 60 ° L82 V6. The car was available in GL and GLS configurations. Available versions of the base GL model included power windows, electrically adjustable driver’s seats, electrically adjustable mirrors, a CD player and alloy wheels. The GLS included most GL variants as standard equipment plus an added leather interior. This generation of Cutlass is designed to fill the gap left after the cessation of production of the Oldsmobile Ciera, before the new Oldsmobile Alero. Production of this generation Cutlass ended on July 2, 1999, making it the last Cutlass vehicle. 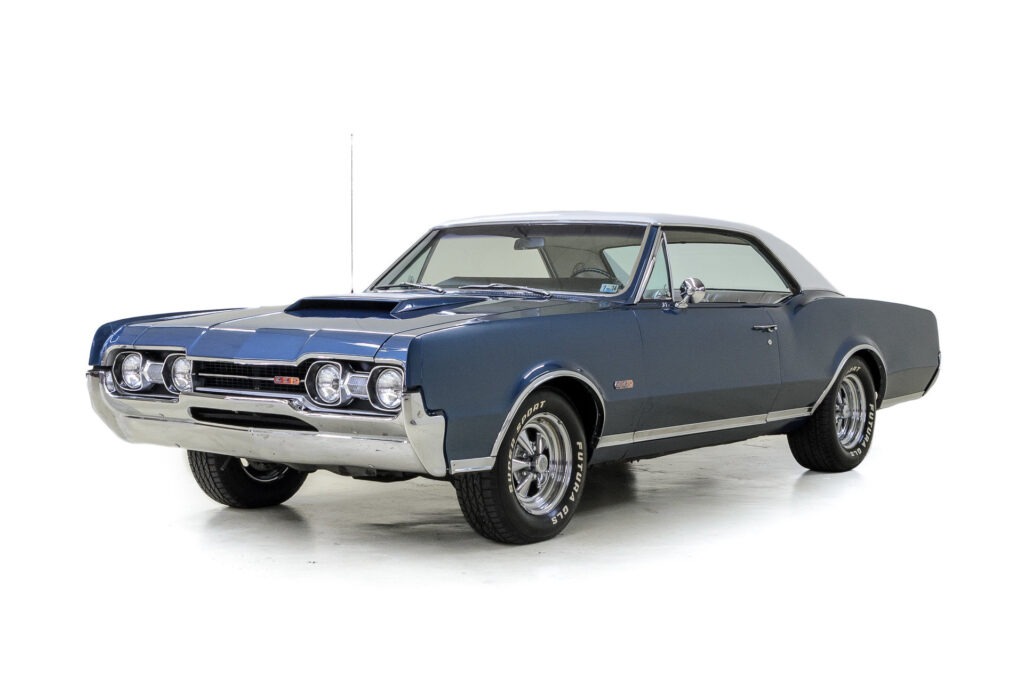