All the intrigue was built at the GM Fairfax plant in Kansas City, Kansas, where the Pontiac Grand Prix was also built (Buick Century and Buick Regal, and Chevrolet Impala and Chevrolet Monte Carlo were made in Oshawa, Ontario, Canada). For the 1999 model year, a new DOHC 3.5-liter V6 engine based on the Cadillac Northstar V8, nicknamed the “Shortstar”, was introduced. The 3.5-liter engine became standard in 2000, giving the Intrigue the most powerful standard engine of any W-body. 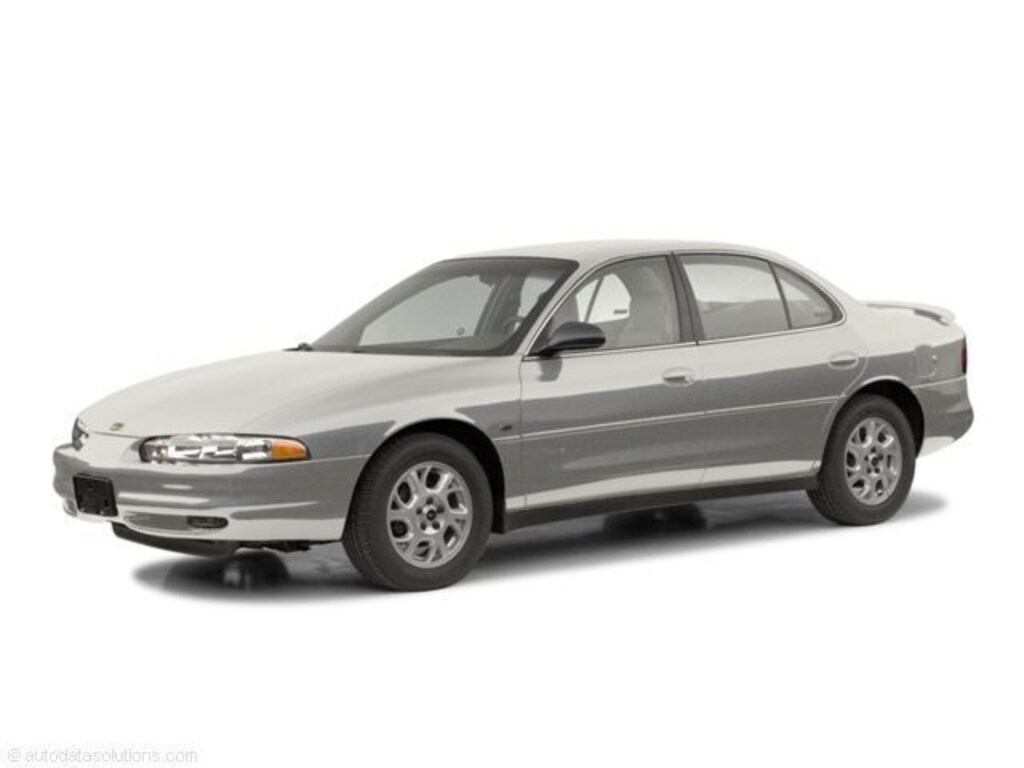