The Oldsmobile Alero was a model manufactured by the American automobile brand Oldsmobile from early 1998 to spring 2004, which was offered in Europe under the brand name Chevrolet (so-called badge engineering).

The design of the Alero anticipated the Alero Alpha design study, which was shown at the motor show in 1997 as a futuristically styled sports coupé.

The production vehicle was available as a four-door sedan and as a two-door coupé with a four- or six-cylinder engine. It shared chassis and engines with the Pontiac Grand Am, Chevrolet Malibu and Oldsmobile Cutlass, as all models were based on General Motors’ N platform.

The Alero was marketed as the Chevrolet Alero in some European countries, but here it was only available as a sedan.

Alero production ended with the special series Final 500. These last 500 Aleros had special emblems whose design was based on historic Oldsmobile logos, dark red metallic paint and a plaque with a serial number.

The last Alero Final 500 was also the last Oldsmobile ever built and is now in the Ransom Eli Olds Transportation Museum. 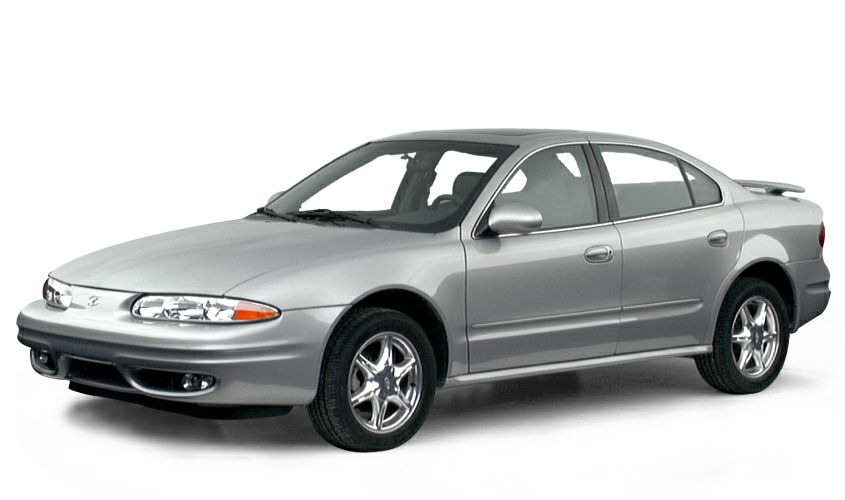