The Chrysler Town & Country wagon featured a wood panel on the sides and rear of the body, a feature that has also been associated with competing station wagons such as the AMC Ambassador, Buick Estate, Oldsmobile Custom Cruiser, Ford Country Squire, and Mercury Colony Park.

The exterior wood trim panel has reappeared on other Chrysler products, such as the Jeep Grand Cherokee and the Chrysler PT Cruiser. 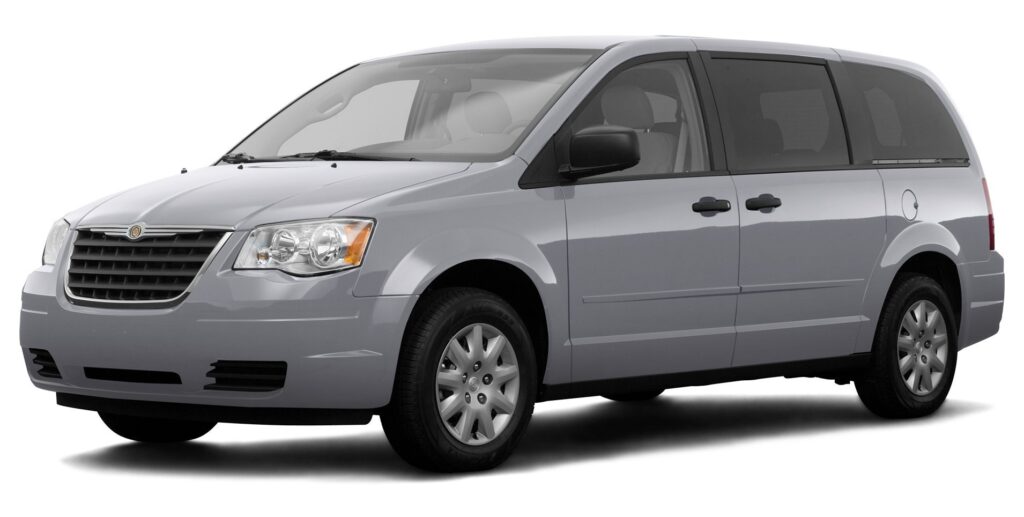