The Chrysler Imperial is a Chrysler executive car from 1926 to 1954, and again from 1990 to 1993. The company has positioned cars as a prestigious brand to compete with Cadillac, Lincoln and Packard.

The early 1990s saw a resurgence of the Imperial as the top sedan in the Chrysler line. Unlike the Imperial 1955-1983, this car was a Chrysler model, not its own brand. Based on the Y platform, it introduced the highest full-size model in the Chrysler line; below was similar to the New Yorker Fifth Avenue, and below it was the entry-level New Yorker. The unveiling of the Imperial came two years after Lincoln Continental switched to a front-wheel drive sedan with a V6 engine to compete with the popular Acura Legend. which debuted in 1986. 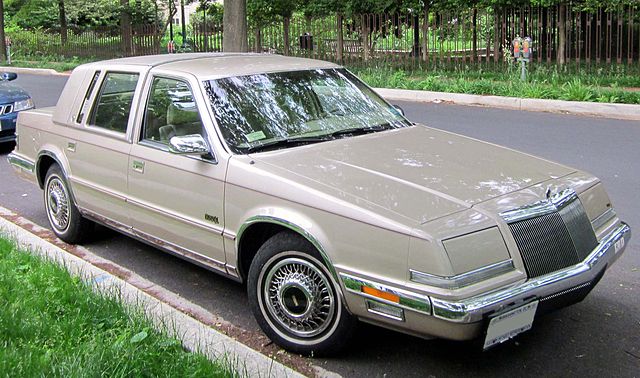