The Chrysler LeBaron (or Chrysler Imperial LeBaron) was originally a classic luxury car manufactured by LeBaron in the 1930s, on a Chrysler chassis that competed with other luxury cars of the era, such as the Lincoln and Packard. LeBaron was acquired by Chrysler in 1953 along with its parent company Briggs Manufacturing.

LeBaron has become one of the longest nameplates in Chrysler history. The first LeBaron models were marked as the most prestigious versions of Imperial cars and were sold from 1957 to 1975.

The Chrysler LeBaron was introduced as a standalone model in 1977 in Chrysler’s lowest price niche. The model lasted on sale until 1995. The name “LeBaron” has since been used for five different Chrysler cars.

In May 1977, Chrysler introduced the LeBaron as a more compact alternative to the brand’s traditional full-size cars. The luxury car was developed in response to the Chrysler Group’s Cadillac Seville and Lincoln Versailles.

With the LeBaron model, Chrysler founded a new family of models, which was generalized under the name M platform. In fact, LeBaron was as new as rivals General Motors and Ford. LeBaron has relied heavily on the Chrysler F platform and has thus been technically and externally closely linked to the Dodge Aspen and Plymouth Volare.

1990-1994 The mid-size LeBaron sedan is developed on the AA-body platform with Chrysler Saratoga and Dodge Spirit. 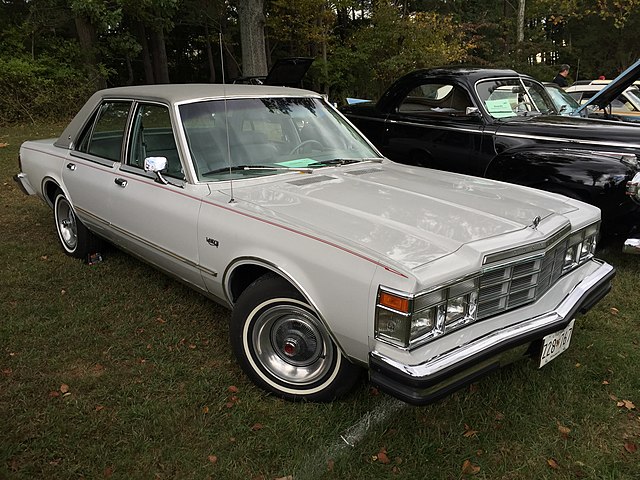