The first-generation Chrysler Concorde debuted in 1992 at the 1993 Detroit International Auto Show. One, rather rich, complete set costing US $ 18,341 was presented.

Of all the sedans, the first-generation LH Concorde platforms were the closest to the Eagle Vision. Concorde, however, had a more traditional look. Both cars had in common almost all body panels, outwardly differing mainly in the radiator grille, rear, moldings and choice of discs.

The Concorde radiator grille was divided into 6 sections by vertical uprights painted in body color. The manufacturer’s logo was placed on the central part. On the trunk lid of the car was a lantern in the form of a strip that stretched from one taillight to another. The aim was to simulate a “single” taillight from wing to wing. The license plate was attached to the rear bumper. The Eagle Vision had the same taillights, but there was no “strip” on the trunk – there was a license plate. The Dodge Intrepid, on the other hand, had completely different front and rear optics, and the radiator grille was simply missing.

On the eve of the 1998 model year, the Concorde underwent a profound modification. The design of the second generation platform was introduced in 1996 as a Chrysler LHX concept. This car had large 20-inch wheels, a dashboard in the center of the torpedo and video cameras in the front racks, which replaced the rear-view mirrors. The wheelbase has been increased to 124 inches (3100 mm), which has made more space for rear passengers, to install a rear entertainment center and storage compartment. The base version of the LX was equipped with a fabric interior, leather was available as an option. In the same versions of the LXi and later Limited the leather interior was available immediately.

When developing the second generation LH platform, much attention was paid to the individuality of cars of different brands. The 1998 Concorde differed much more from both the Dodge Intrepid and the Chrysler 300M (the successor to the Eagle Vision) than the first-generation cars. Excluding the doors and roof, the Concorde had little in common with the Intrepid and the 300M. 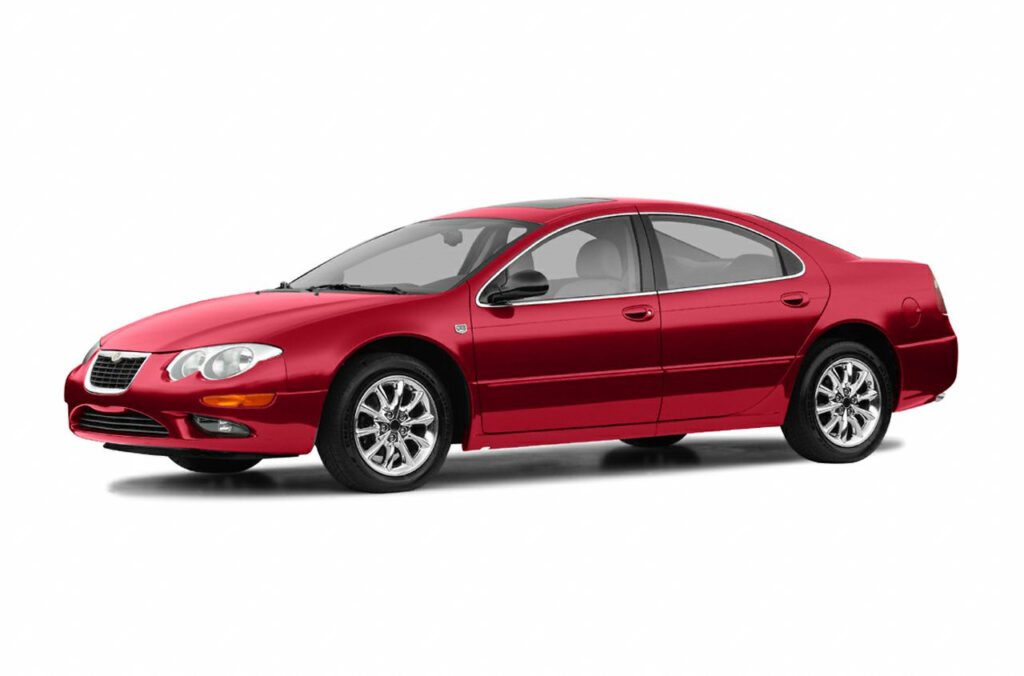