The Cordoba was Chrysler’s first model in the personal luxury car class. The car was aimed at competitors such as the Chevrolet Monte Carlo and the Ford Elite, which have been produced in mostly six-digit numbers each year since 1969 and 1974 respectively.

The first generation of the Chrysler Cordoba was based on the group’s own B platform. It was closely related to the mid-range models Dodge Coronet (referred to as Dodge Monaco from 1977) and the Plymouth Satellite (later: Plymouth Fury). The design of the Cordoba, on the other hand, was independent. It was perceived in the American press as a “very good cross between a Chevrolet Monte Carlo and a Jaguar XJ6″. In particular, the round light units on the front end of the first version (1974 to 1977) created associations with the Jaguar. For the 1978 model year, the Cordoba underwent a facelift and received the rectangular double headlights that were often used at the time and were arranged one above the other. This made it look very similar to the 1976/77 Chevrolet Monte Carlo from the front.

The Chrysler Cordoba was a two-generation coupé from 1975 to 1983, located in the upper middle class by the US automobile manufacturer Chrysler. The Cordoba was the first Chrysler-branded car that wasn’t a full-size model. The Chrysler Group’s Dodge Division offered slightly modified versions of the Cordoba under the names Charger SE (1975-1979) and Mirada (1980-1983).

Released in the fall of 1979, the new Cordoba was based on the Chrysler LeBaron platform and was 15 cm shorter and over 300 kg lighter than its predecessor. The standard was now the Chrysler six-cylinder, known under the name Slant Six, which was extremely reliable, but clearly too weak for the large coupés. The familiar 5.2 L V8 and (for the 1980 model year only) the 5.9 L V8 were available at extra cost.

The Cordoba was offered in the model years 1980 to 1983 as a basic model, 1980 to 1982 also as a sportier, spartan LS model and only in 1980 in the luxury version Cordoba Crown, which was also available as a Corinthian Edition with special paintwork and a particularly lavish interior.

However, the design of the second Cordoba generation found fewer friends, and the second oil crisis in 1979 had a negative impact on the entire vehicle category, with sales falling. However, while sales of the competing models recovered, sales of the Cordoba remained at a low level. After Chrysler began to focus on new, smaller front-wheel drive models, production of the Cordoba was discontinued in 1983 without replacement.

Chrysler sold a total of 95,000 of the second-generation Cordoba. 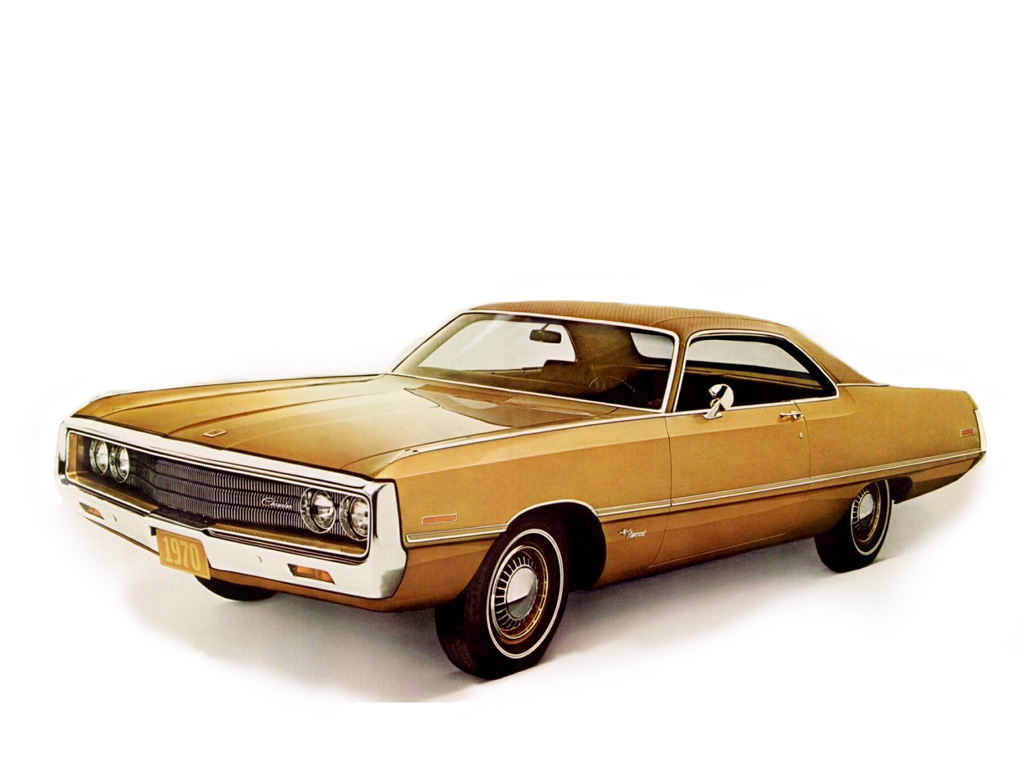