The Chrysler LHS is a executive sedan manufactured by Chrysler from 1993 to 2001, replacing the Chrysler Imperial as the company’s flagship. Since 2002, the car has been produced under the name Chrysler Concorde Limited.

Introduced as the 1994 model year car, the Chrysler LHS was the company’s top model, and the most expensive representative of the LH platform. Like all other cars on this platform, it had a wheelbase of 113.0 inches (2870 mm) and was developed using the new CAD.

The New Yorker LHS differed from the sedan close to it by separate seats (“sofas” were installed on the New Yorker) and a set of options included as standard, such as alloy wheels (sold as a separate option for the New Yorker). Other differences include the 5-seater (New Yorker had a 6-seater), a small number of chrome elements, a more “sporty” look. In 1997, production of the Chrysler New Yorker was discontinued in favor of the 6-seater option for the LHS.

In 1998, the second generation of the car began, with a new Chrysler logo and an updated engine (253 hp at 6400 rpm, 346 Nm at 3950 rpm). Given the launch of the Chrysler 300M in the same year and the cessation of production of the New Yorker, LHS’s main competitors were traditional executive class sedans such as the Lincoln Continental and Toyota Avalon (the 300M targeted the sports sedan market).

In 2002, sales of LHS were discontinued, however, after some changes, the car appeared on the market as Chrysler Concorde Limited. 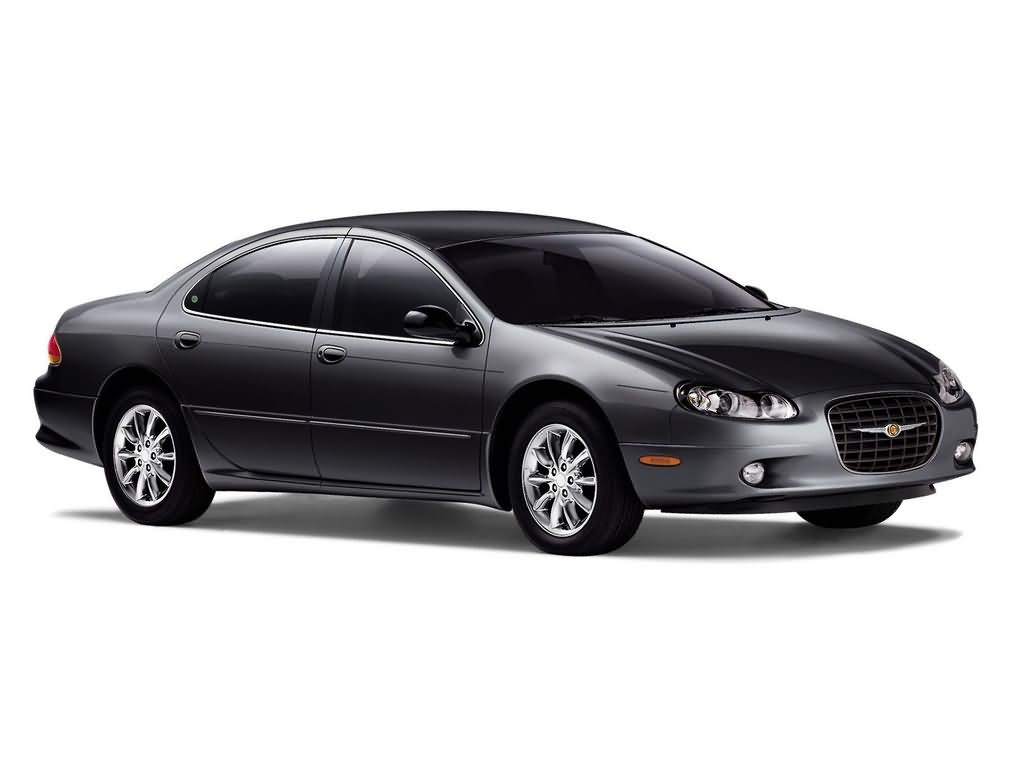