The Chrysler 200 sedan, which went on sale in the US in late 2010, was a heavily redesigned Chrysler Sebring. The car differed from its predecessor by a new design, a modified chassis and a choice of powertrains.

In early 2011, an open version of the model began to roll off the assembly line – a two-door Chrysler 200 Convertible with a folding fabric top. Later, this modification began to be sold in the European market under the name Lancia Flavia, although sedans were not offered outside of America.

The second-generation Chrysler 200 midsize sedan was produced at the Michigan plant from 2014 until December 2016. The car was designed on the Compact US Wide platform, the same as the more compact Dodge Dart.

Chrysler 200 was equipped with petrol engines 2.4 (184 HP) and V6 3.6 (295 HP) in combination with a nine-speed automatic transmission. The basic version of the sedan had front-wheel drive, and for cars with a six-cylinder engine, an all-wheel drive transmission was offered for a surcharge.

In the US market, the Chrysler 200 started at $21,800. The model was sold only in the United States, Canada and Mexico. 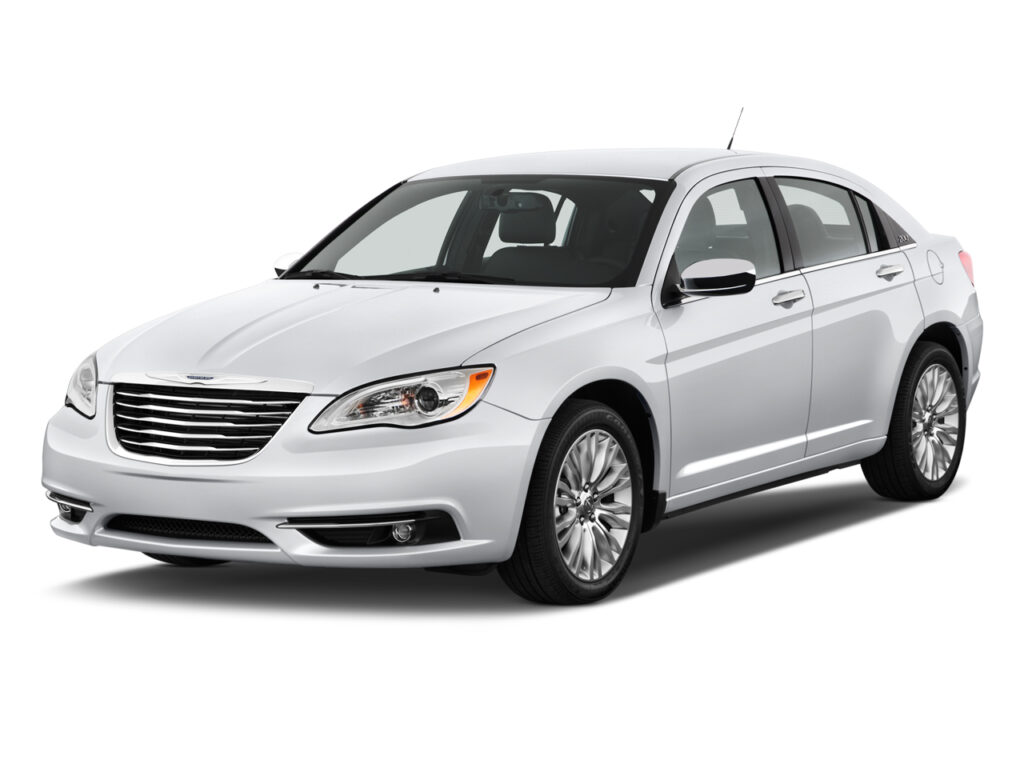