Chrysler Pacifica is a car manufactured by Chrysler. In 2004-2008, a model with the CS index was produced, positioned by the company as a crossover. Since 2016, a minivan has been produced to replace the Chrysler Town & Country.

Chrysler Pacifica (CS) rolled off the assembly line in January 2003 in Windsor, Ontario. The developers of the car called the car Sport Tourer, which means a sports touring car.

The development of a car to replace the Chrysler Town & Country was announced in 2015, but there was no talk of changing the name then – moreover, such a procedure as expensive was denied.

The car was presented on January 11, 2016 at the Detroit Auto Show, but under the name Chrysler Pacific – the decision to change the name was explained by the desire to separate the car from the company’s previous generations of minivans. The difference from them was called the new platform and design – a sportier appearance in the style of crossovers, absorbing the minivan segment, a departure from the traditionally angular design of minivans. The design of the novelty repeated the style of the Chrysler 200 sedan.

Available in five trim levels: LX and Touring, Touring-L, Touring-L Plus and Limited. In the LX configuration, the minivan received a 305-horsepower 3.6-liter Pentastar VVT gasoline “six”, paired with a nine-speed automatic transmission.

Sales began in May 2016 and by October, the Chrysler Pacifica had occupied 20% of the US minivan market, reaching sales of 35.5 thousand vehicles, becoming the second most popular minivan in the US after the Toyota Sienna, which allowed the car to reach the finals of the US Car of the Year competition. in the SUV category. 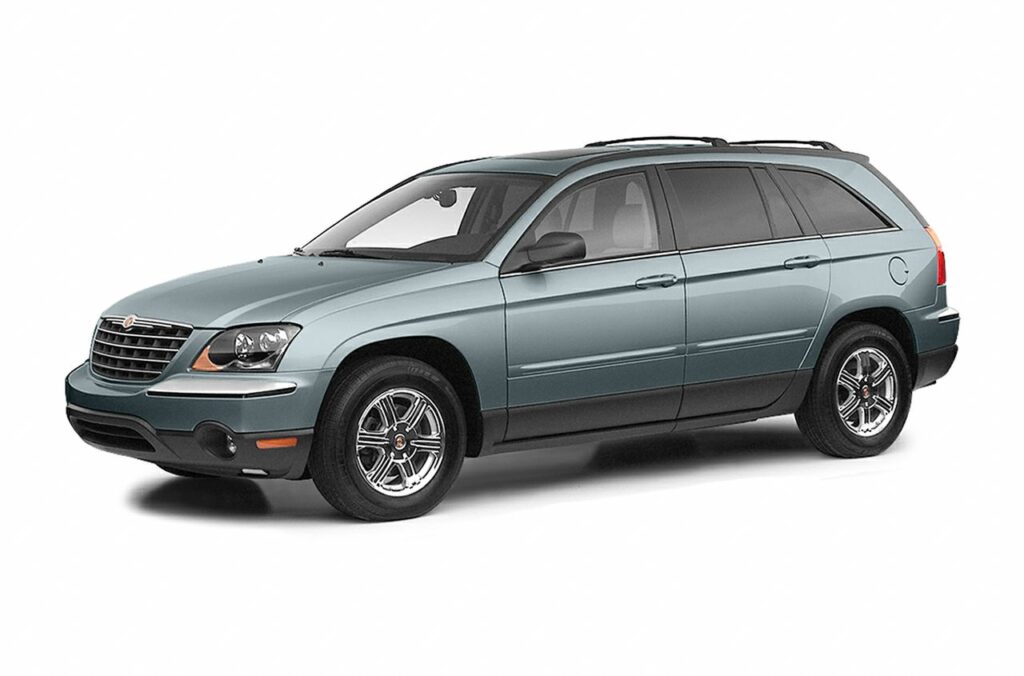