The Dodge Stratus is a mid-size 4-door family sedan introduced in 1995. It was based on the front-wheel drive platform Chrysler JA Cab. Production ceased in early 2006. The model was replaced by Dodge Avenger.

In Mexico, a turbocharged version of the Stratus was sold, equipped with a 4-cylinder DOHC engine with a capacity of 2.4 liters and a 4-speed automatic transmission with Autostick function. The car’s engine had a power of 168 hp. (124 kW) at 5200 rpm and torque of 293 Nm at 2200 rpm.

The year 2000 was the last year of Stratus sales in Canada, before being replaced by the Chrysler Sebring (Dodge did not offer its own car).

Dodge Stratus was created for families who need a beautiful, practical and inexpensive car that is ideal for everyday use. The creators of the model paid special attention to the interior comfort of the car. The 2006 Dodge Stratus is a 5-seater sedan with plenty of space for front and rear seats, especially considering the size of the car. The car also has a fairly large cargo compartment. Stratus seats are lined with fabric, and the instrument panel – durable plastic with wooden inserts. The interior of the Dodge is complemented by many standard features such as cruise control, keyless entry and electric windows. Sirius satellite radio is available as an optional accessory. The model belongs to the 4-door sedans and is somewhat reminiscent of Chrysler Sebring.

The most significant difference between Stratus and Sebring is the characteristic design of the Dodge radiator grille. Some models, too, can be distinguished by an attractive rear spoiler and narrow headlights. Stratus sits on 16-inch wheels. The basic equipment of the car is represented by: air conditioning, electric windows, mirrors and locks, cruise control, CD player. Depending on the modification, the car can also be equipped with: hard suspension and 17-inch alloy wheels.

After the cessation of production of Stratus in 2006, the conveyor and equipment were sold to the Russian concern GAZ, which produced 9,000 copies of the slightly modified Stratus called Volga Siber between 2007 and 2010. 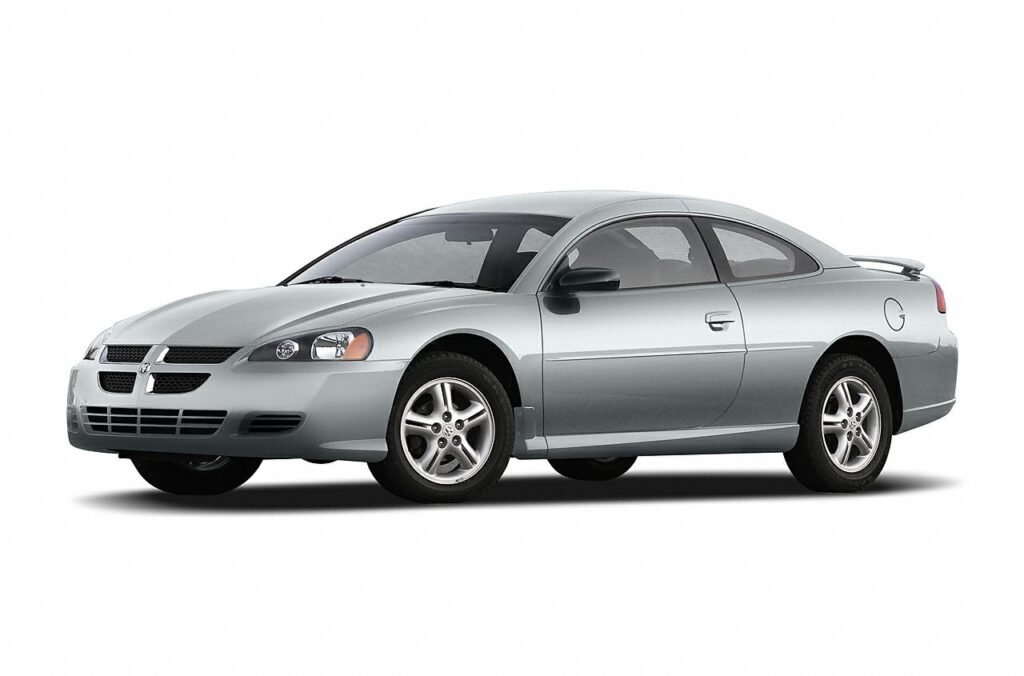