The Dodge Monaco is a car sold by Dodge Chrysler Corporation. Introduced as the flagship of the Dodge product line, Monaco was introduced in 1965 to replace the Custom 880, later replacing the Polara line of models. During its production, Monaco was offered in several bodies, including two-door and four-door hardtop sedans, four-door sedans, two-door convertibles and vans.

From 1965 to 1977, three generations of Monaco were produced on the full-size Chrysler C platform. In 1977 and 1978, Dodge moved Monaco to the intermediate Chrysler B platform, effectively reducing the model line. In 1979, the model line was redesigned and renamed Dodge St. Regis.

After a 12-year hiatus, the full-scale Monaco was revived in 1990 as Dodge’s flagship sedan, replacing the Dodge Diplomat. In 1993, the front-wheel drive Monaco, which was a modified version of AMC’s Eagle Premier, was replaced by the Dodge Intrepid. 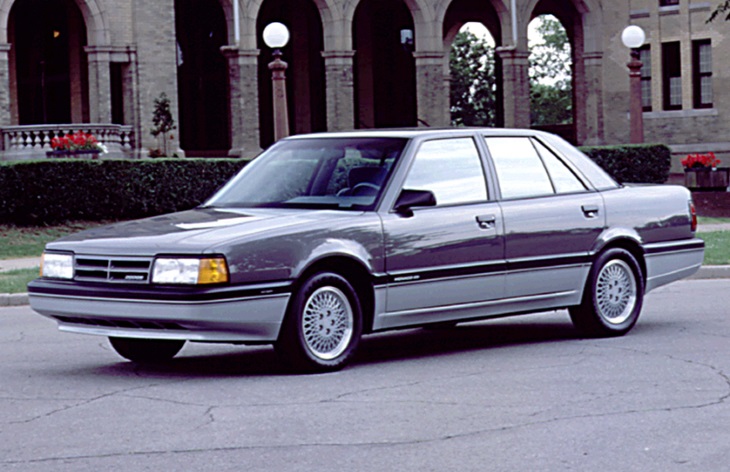