The Dodge Caliber is a compact Dodge car manufactured by Chrysler from 2007 to 2012 inclusive.

The car replaced the Neon, and went on sale in March 2006. The caliber has a five-door hatchback body, although its bulky appearance is sometimes seen as a station wagon and crossover. The car is considered the smallest of the least expensive cars of this brand.

The Caliber concept car was unveiled in 2005 at the Geneva Motor Show and included elements of the style of large Dodge cars, such as the radiator grille crosshairs, rough side corners and wide wings. The trial version debuted on January 10, 2006 at the North American International Auto Show. After the success of Caliber in North America in 2007, it became the first Dodge model to be sold in European and Australian markets after the Dodge Colt ceased production in 1994.

In 2010, the model was upgraded. changing the appearance and interior.

Production of the Dodge Caliber ceased on November 23, 2011. Since the summer of 2012, it has been replaced by the Dodge Dart. 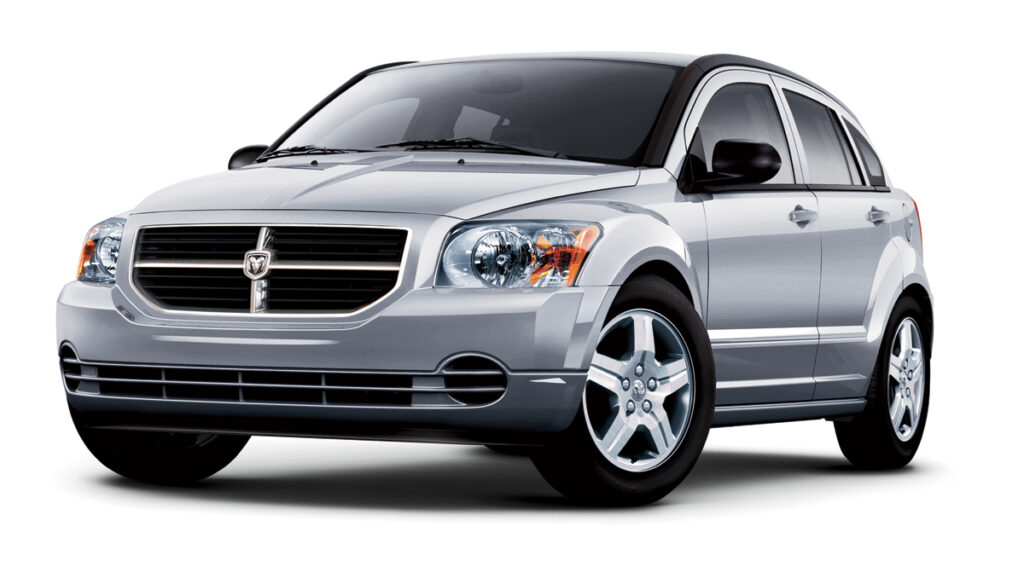