Dodge Avenger is a sedan of the Dodge D-Class (American Mid-size). In the first generation, which was produced from 1995 to 2000, the Avenger was introduced as a 2-door coupe. Since 2007, it is a front-wheel drive 5-seater sedan.

Following the discontinuation of Dodge Daytona in 1993, a joint venture between Chrysler Corporation and Mitsubishi Motors began developing a coupe on the Mitsubishi Galant platform. In 1994, structurally similar coupes were built Dodge Avenger, Chrysler Sebring, as well as Mitsubishi Eclipse and Eagle Talon second generation.

In 2000, the Avenger was discontinued and the model was replaced by the Dodge Stratus coupe. This model was also designed using the Eclipse platform and architecture.

In February 2007, the second generation of the model was introduced in the sedan body, as a replacement for the Dodge Stratus. The car, like the Chrysler Sebring, is built on the front-wheel drive platform Chrysler JS, jointly developed by DaimlerChrysler and Mitsubishi Motors. The car is equipped with gasoline engines: 2.0 liters World P4, 2.4 liters World P4, 2.7 liters EER V6, 3.5 liters EGF V6, 3.6 liters Pentastar V6 and 2.0 diesel VW P4. 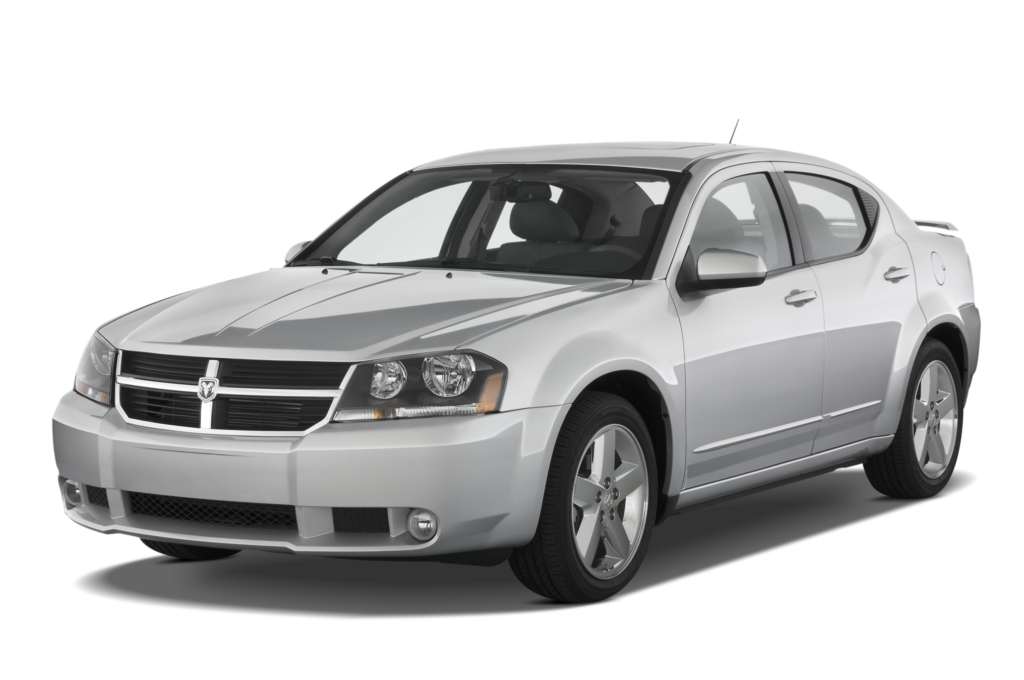