Dodge Charger is a cult car manufactured by Dodge, owned by Chrysler Corporation.

From 1966 to 1978, Dodge sold rear-wheel drive Muscle cars under the name Charger.

The idea for its creation originated with the beginning of the era of “muscle cars”, when in 1964 the Pontiac GTO was released, which was a conventional coupe equipped with a powerful 335-horsepower engine. The model was so popular that other American car manufacturers decided to create similar models. The concept car Charger (1965) based on the Dodge Coronet received high reviews, and the car went into series.

From 1983 to 1987, Dodge, a Charger company, sold front-wheel drive compact cars based on the Dodge Omni. The most powerful version was named Shelby Charger.

In 2010, a new generation of Dodge Charger LD was introduced with a modified body, equipment and engines, taking some of the stylistic solutions of the 1968-1970 models. The car is equipped with a completely new body with a new radiator grille, headlights and hood, modified rear lights in a vintage style and a new dashboard. Silver aluminum wheels have become standard equipment. 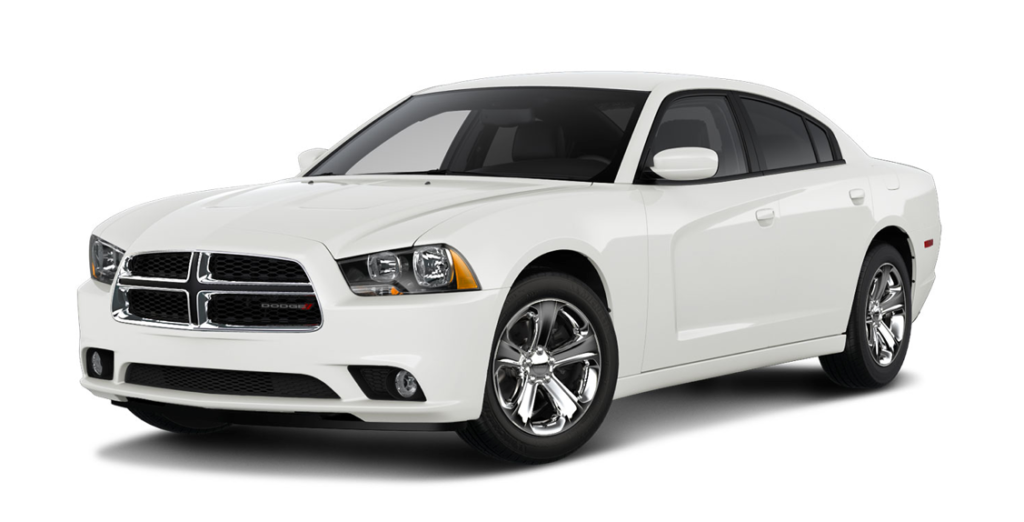