Mitsubishi Eclipse – four-seater (2 + 2) sports car with a coupe. Available since 1989, only in the left-handed version. Named after an 18th century English racehorse that won 26 races. In the US, it was also sold under the names Eagle Talon and Plymouth Laser.

As of 2009, Eclipse is officially available in the United States, Canada, Mexico, Japan, the United Arab Emirates, Germany, China, South Korea, the Philippines and Brazil. 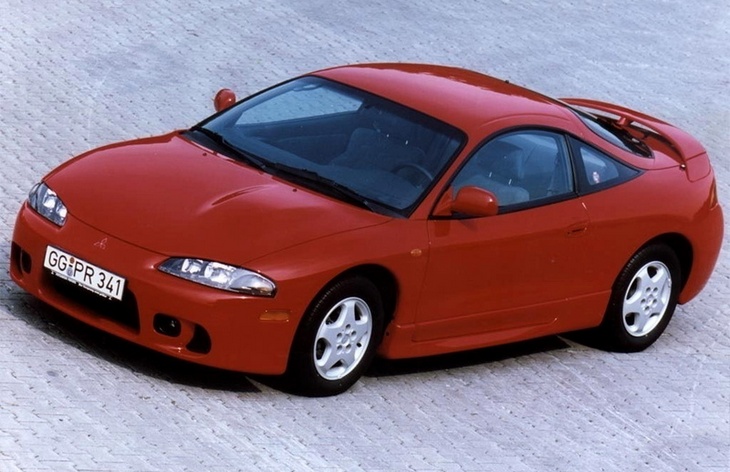 It was created four generations of the car: