The Dodge / Plymouth Neon is a compact car introduced by Chrysler in January 1994. Sold in Europe, Mexico, Canada and everywhere except the United States. In the US, Australia and Japan, the car was sold as a Chrysler Neon. Neon replaced Dodge Shadow, Plymouth Sundance & Duster, and Dodge & Plymouth Colt. The Neon coupe replaced the Plymouth Laser. Neon was available in many versions and configurations until September 23, 2005, when it was discontinued.

In 2016, in the Mexican market, Fiat began selling Fiat Tipo under the name Dodge Neon.

In 1999, the second generation of the model was introduced.

The four-door sedan Dodge Neon is available in two configurations – SE and SXT. The basic version of the SE is equipped with: a cassette player, a folding rear seat and a function of adjusting the tilt of the steering wheel. Air conditioning and a CD player are available as an option. An improved version of the SXT includes: air conditioning, electric front windows, CD player instead of cassette, 15-inch alloy wheels and updated fog lights. An 8-speaker audio system, CD changer, cruise control, rear spoiler and anti-lock brake system are available at an additional cost.

In 2016, in the Mexican market, Fiat began selling the Fiat Tipo under the name Dodge Neon, which replaced the Dodge Dart. 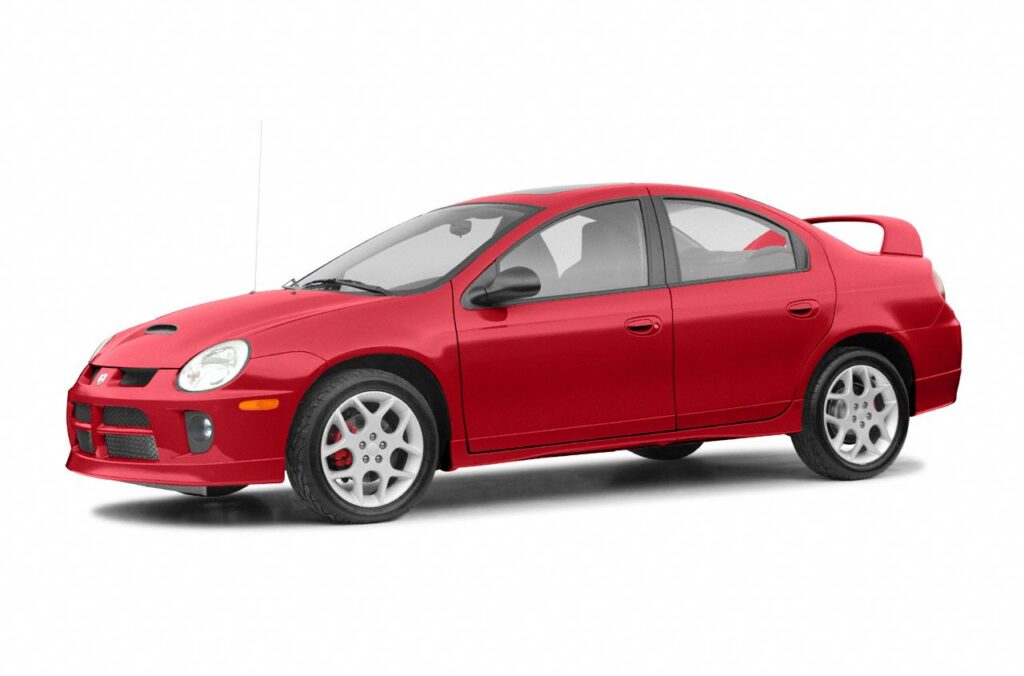