In March 1999, Citroën presented the Citroën C6 Lignage concept car at the Geneva Motor Show. The new model was designed to change in its class Citroën XM, production of which ceased in 2000. However, serial production of the Citroën C6 began only almost 6 years after the last XM came off the assembly line.

The Citroën C6 is positioned as an alternative to the BMW 5 Series and Mercedes-Benz E-Class. Despite the resemblance to a hatchback, the body of the car in shape is a fastback. The car is equipped with a classic trunk and a unique for modern cars concave rear window, like those installed in the Citroën CX and some Dodge models of the 60s.

The public premiere of the 2nd generation Citroën C6 took place in China, as part of the 2016 Beijing Motor Show. The revived Citroën C6 model was developed by the French especially for China. Built on the EMP2 modular platform, the novelty is a redesigned version of the flagship sedan Dongfeng Fengshen A9. Production of the new flagship Citroën is established at the Dongfeng Peugeot Citroen Automobile plant in the Chinese city of Wuhan. Competitors: Volkswagen Phideon, AUDI A6L.

Unlike the extravagant previous generation of the flagship sedan Citroen, the current model inherited from the Chinese twin a much calmer exterior. The external dimensions of the body of the new 2016 Citroen C6 are 5003 mm in length, 1860 mm in width, 1470 mm in height, with 2900 mm wheelbase. Perhaps the body of the novelty looks quite fresh, but fantastically stylish all-LED headlights, large 18-inch wheels and trendy LED position lights with original graphics give the car an elegant look. 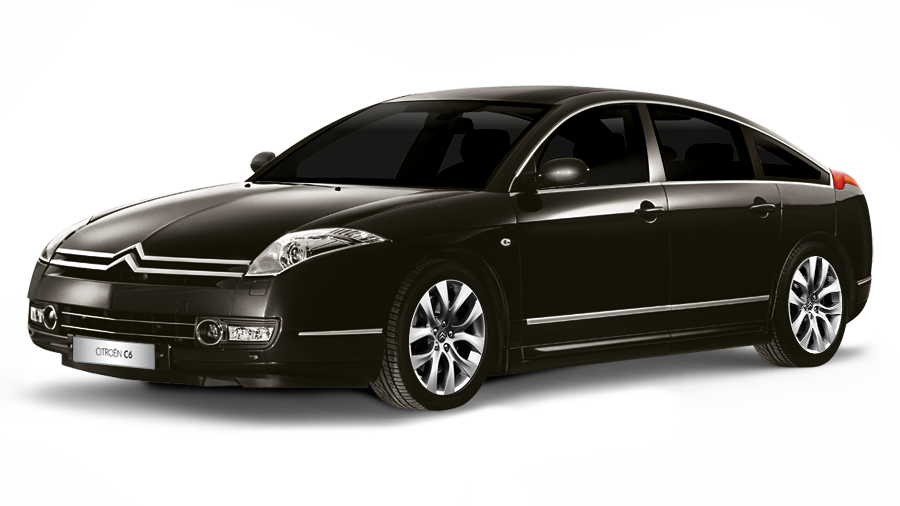