The Citroën C15 is a small light commercial vehicle of 1.5 tons of GVW (as the name suggests) of the French car manufacturer Citroën derived from the Citroën Visa. Introduced in March 1984 and marketed the following October, the C15 is the successor to the Citroën Acadiane and the direct competitor of the Renault 4 van F4 / F6 then Renault Express, and the Fiat Fiorino. From 1984 to 2006 it was Citroën’s most profitable vehicle.

The Citroën C15 derives from the Citroën Visa from which it takes up the entire front part, right up to the doors. The rear axle is similar to that of the Citroën BX, with an installation of helical springs and shock absorbers in an almost horizontal position freeing the load floor (principle studied in version with torsion bars during the study of what will become the Citroën Axel ), it is directly derived from the rear axle of the Peugeot 305 break series 2 which had released this configuration. Its useful volume is 2.673 m3. 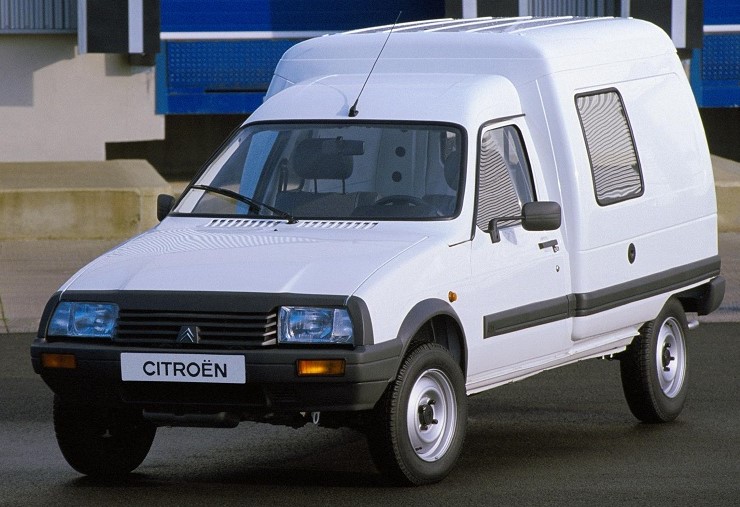