The Citroen C5 repair manual will be in demand not only among specialists, but also by ordinary drivers who are interested in independently dealing with their car, improving their skills in using equipment or eliminating various problems according to all the rules.

So this Citroen C5 repair manual will not disappoint even the most demanding and experienced reader. It provides all the information on these machines, complete with excellent photographs and graphics that make all the main text clear.

In addition, Citroen C5 manuals are written not only professionally and accurately, but also at an accessible level, so that everyone can expand the area of ​​their applied skills without experiencing difficulties. An accessible presentation of the material, a convenient structure of content and clarity – these are the main, but not all, advantages of this book.

In the manual, you will find important general advice, reference materials, and safety notes. In the first half of the manual, a detailed overview of the Citroen C5 device is given, so all its components will be literally “in full view” for the user.

In addition, the manual contains a complete instruction manual for the Citroen C5 with photographs, as well as a section on the maintenance of this worthy vehicle. There are descriptions of regulated work for safety purposes. In a separate part of the manual, all Citroen C5 wiring diagrams are given, provided with explanations.

The section on diagnostics and repair of Citroen C5 is the main one in the manuals. A lot of visual, step-by-step instructions for identifying the causes of the problems that have occurred and their effective elimination will help the foremen and drivers quickly and competently cope with any repair tasks.

Production of the Citroen C5, a replacement for the Xantia, began at a plant in Rennes, France in 2001. The car had versions with liftback and station wagon bodies.

Citroen C5 retained the hydropneumatic suspension characteristic of large cars. The third generation Hydractive system became structurally simpler and more reliable and was still devoid of springs and shock absorbers – their role was played by hydraulic cylinders and accumulator spheres.

The range of power units consisted of gasoline engines 1.8, 2.0 and V6 3.0, as well as turbodiesels with a volume of 2.0 and 2.2 liters. Transmissions – mechanical or automatic.

In 2004, the Citroen C5 was restyled, as a result of which the car received an updated body design, modernized engines and a new 1.6-liter diesel engine.

The production of cars of the first generation continued until 2008, a total of 720 thousand copies of the model were produced.

The second generation of the Citroen C5 model has been produced since 2008 in France (also the production of cars for the local market is organized in China). The model range has two body options – sedan and station wagon.

The design of the Citroen C5 is based on the PF3 platform, also used in the Peugeot 407. Basic versions of the car have a traditional spring suspension, while more expensive versions have a hydropneumatic suspension characteristic of Citroen.

In 2010, a small restyling of the model was carried out, at the same time the car received modernized power units. 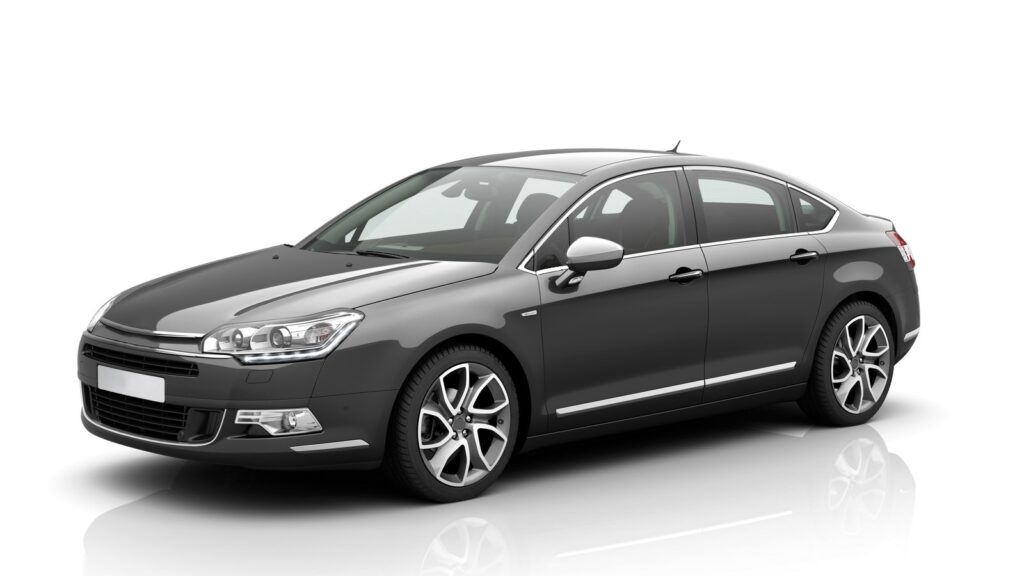