The Suzuki Ignis is a small car manufactured by Suzuki between 2000 and 2008, replacing the Suzuki Cultus.

In 2015, Suzuki resumed production of the Ignis.

The first-generation Ignis debuted in 2000 as a three- and five-door hatchback. The car was equipped with new in-line four-cylinder gasoline engines of the M family. They had a DOHC system, four valves per cylinder and variable phases of gas distribution. Two engines were offered: 1.3 liters (M13A) with 88 hp. and 1.5 liters (M15A) with 110 hp. The model with a 1.3-liter engine had the factory code HT51S, and with a 1.5-liter engine – the code HT81S.

In 2003, the second-generation Suzuki Ignis debuted on the European market, which is an extended version of the Chevrolet Cruze. In the same year, Subaru began selling this car as a Subaru Justy G3X, also exclusively for Europe.

The third-generation Suzuki Ignis debuted at the 2015 Tokyo Motor Show, a production version of the Suzuki iM-4 concept car shown in the spring of 2015 at the Geneva Motor Show. The modification for the European market debuted on September 30, 2016 at the Paris Motor Show. 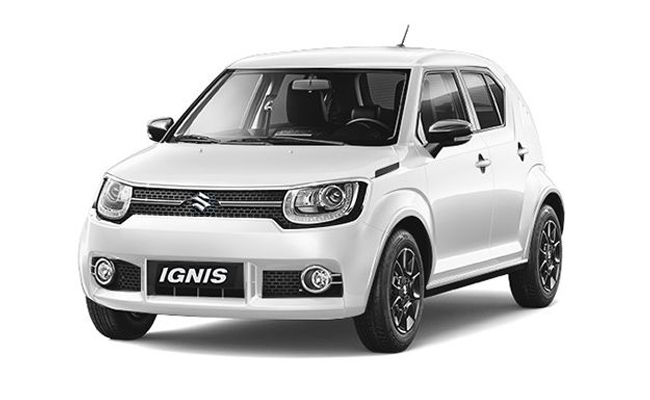