Suzuki Alto – hatchback car or van, produced around the world since 1979.

This model is characterized by durability, it is very economical and it is perfect for crowded streets. Suzuki Alto began its history in the late 1970s. It is available in a 3- and 5-door version and has a front-wheel drive.

Since 1986, it has been sold in two different versions – in Japan as the Alto, on which they were based, among others The Koreans created the Daewoo Tico and as the Maruti 800 model, and then the Maruti Zen, produced in India.

The current generation was presented at the Paris Motor Show 2008. Its twin version is Nissan Pixo.

Suzuki Alto I – passenger car produced in the years 1979 – 1984 by the Suzuki concern. Alto I belongs to the Japanese Kei car segment. It could be equipped with two engines:

The Alto was available with a 2-speed automatic and a 4-speed manual. In 1984, production of the Alto I was discontinued.

The second generation Suzuki Alto was produced in the years 1986-1993, on its basis was the licensed Maruti 800. The car was available with a 3-cylinder gasoline engine with a capacity of 796 cc, generating 39 HP. The Alto was available with a manual or automatic gearbox. Peak torque is available at 3,000 rpm and maximum power is available at 5,500 rpm. The curb weight of the car was about 630 kg. The car was also available in Europe. The manual gearbox has no synchronization in first gear, and the fuel is supplied through a carburetor with manual choke.

Suzuki Alto – passenger car produced by the Suzuki concern. The Alto II underwent a facelift in 1991. Production ended in 1994. Daewoo started producing the Tico model under his license.

Suzuki Alto IV – passenger car produced by the Suzuki concern in 1994-1998. The Alto IV is the “twin” of Mazda Carol.

Suzuki Alto V – passenger car produced by the Suzuki company from 1998 to 2005. The fifth-generation Alto is a twin model with Mazda Carol and Mitsuoka Ray. The small Suzuki was even used by the Japanese police.

Suzuki Alto VI – the sixth edition of the Alto model. The car is one of the popular Kei Cars in Japan. It came with a gasoline 0.6 / 54 engine and three types of gearboxes. Alto can accommodate four people.

Suzuki Alto VII – the current generation Suzuki Alto in Asia. This model was equipped with a smaller 0.7 engine with 54 HP. 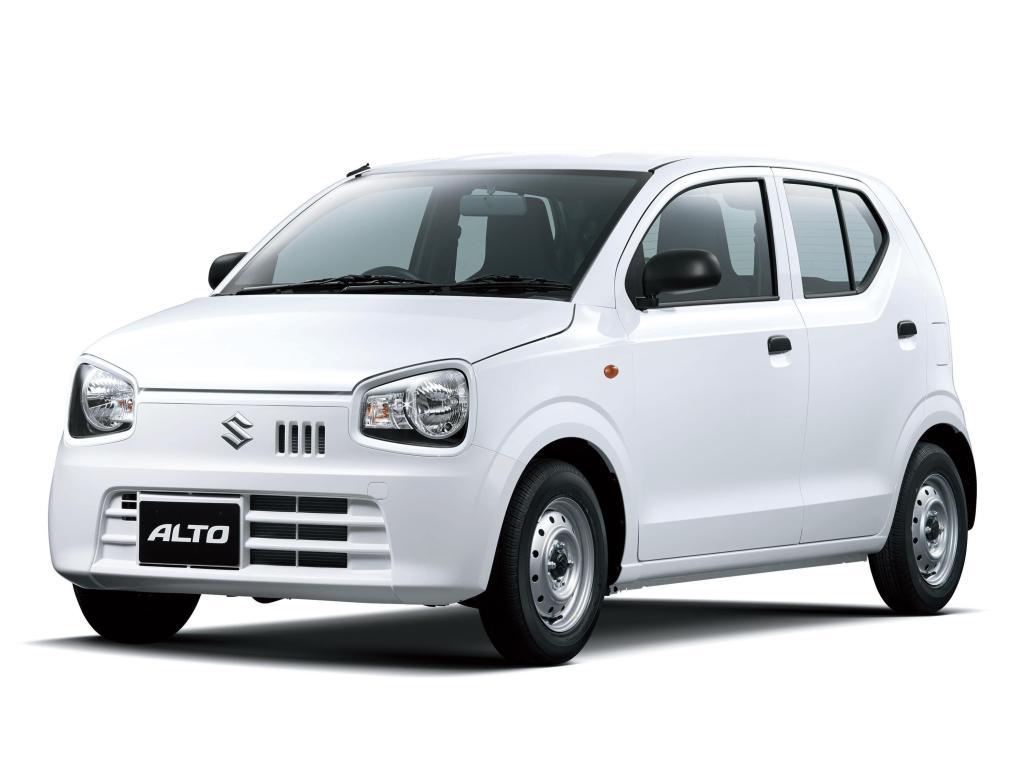