The Suzuki Cultus is a compact 3 or 5 door front-wheel drive car produced by Suzuki since 1983 in multiple generations. It was sold in Canada under the name Forsa, in Arab countries it was called Khyber and in Japan it was called Cultus. It is better known as Swift SA/SF.

Suzuki Cultus three- and five-door compact hatchbacks of the first generation were sold in Japan from 1983 to 1988.

The cars were equipped with 1.0 and 1.3 engines in combination with a manual or three-speed automatic transmission. Drive – front or full.

In the North American market, the car was known as the Chevrolet Sprint. In Australia, the model was sold as the Holden Barina.

Second-generation Suzuki Cultus hatchbacks, convertibles and sedans were sold in the Japanese market from 1988 to 1999.

The range of engines remained the same, transmission – mechanics, automatic or CVT. Drive — only full.

In Europe, the model was offered under the name Suzuki Swift, in America – as Geo Metro.

The third generation Suzuki Cultus was sold in Japan from 1995 to 2002 under the name Suzuki Cultus Crescent. In other markets, the model was offered as the Suzuki Baleno. The car was produced in sedan, hatchback and station wagon bodies. 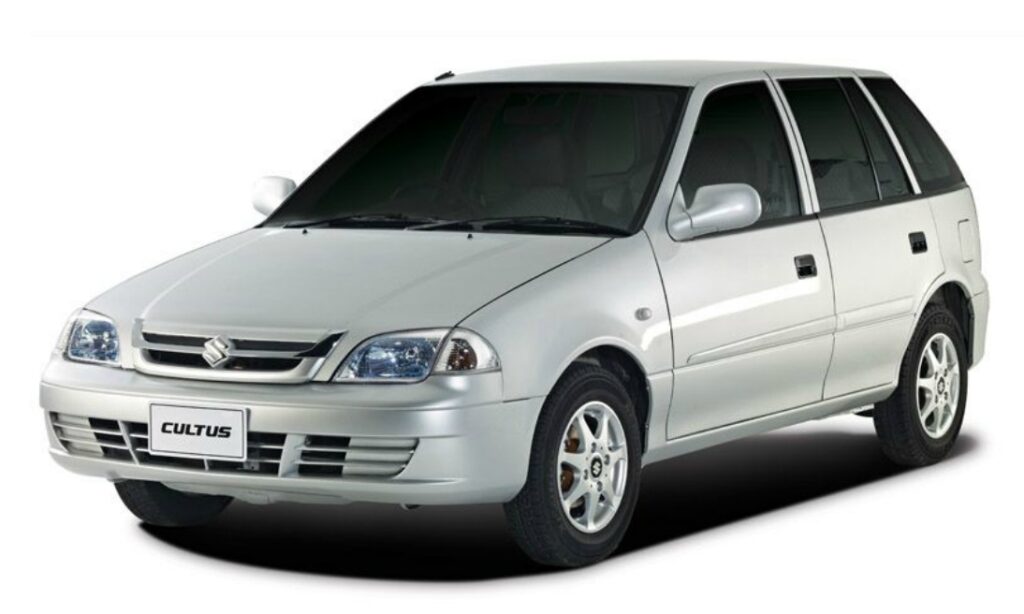