Subaru is the car brand, subsidiary and brand of the Japanese company Fuji Heavy Industries (FHI), the twenty-second largest global automaker in 2012. Fuji Heavy Industries, Subaru’s parent company, now works with Toyota Motor Corporation, which owns 16.5% of FHI. The word “Subaru” is the Japanese name for the Pleiades star cluster (M45, or “Seven Sisters”) in the constellation Taurus.

History of the name

The founder and first president of Fuji Heavy Industries Ltd., Kenji Kita, was a true automotive enthusiast and was personally involved in the creation of the first prototype of the P-1 passenger car in 1954.

When the P-1 was created, Kita, who believed that the Japanese car should have a Japanese name, announced a competition for the best name for the P-1. However, none of the contest names suited Kenji, and he eventually came up with it himself.

Kenji Kita acquired a number of drawings and patents from the French automobile corporation Renault, on the basis of which the first Subaru cars were made.

Subaru is the Japanese name for the Pleiades star cluster in the constellation Taurus. About a dozen of its stars can be seen in the night sky with the naked eye, about 250 more – with a telescope. Despite the fact that Japan uses the kanji 昴, which is influenced by the Chinese scientific tradition, to write the name “Pleiades”, the original Japanese name for the cluster comes from the verb subaru (Japanese 統 «,” to be put together “). The company does not use kanji to write the brand name, limiting itself to Latin and katakana. The brand and its logo also refer to another ancient Japanese name for the Pleiades – Mitsuraboshi (Japanese 六連 星, “six stars”), hinting at the six companies that merged to form FHI.

The lineup of Subaru

Models currently in production are in bold.

Most of the cars produced are all-wheel drive and boxer engines. 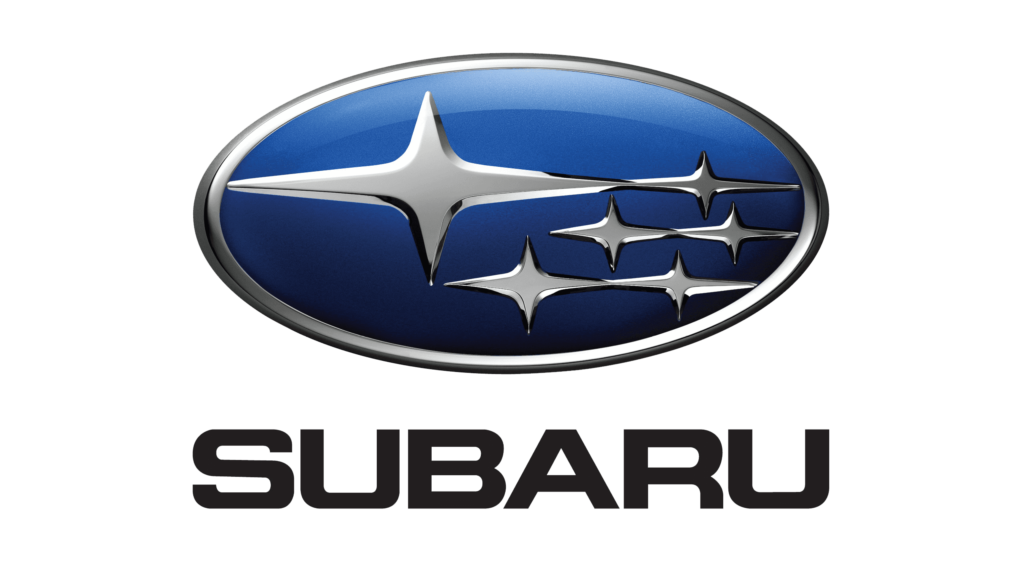