The Pontiac GTO is a car produced by Pontiac (the sports car division of General Motors) from 1964 to 1974 and by General Motors Holden in Australia from 2004 to 2006. The GTO is often referred to as the first muscle car. From 1964 to 1973, the Pontiac Tempest served as the base for the car, the GTO of the 1974 model year was built on the basis of the Pontiac Ventura.

The name GTO was adopted from Ferrari and literally stands for Gran Turismo Omologato (“car approved for racing”).

The GTO was the brainchild of Pontiac engine engineer Russell Gee and senior engineer John De Lorean. The first idea for the GTO belongs to Shane Wiser. In early 1963, General Motors issued an executive order that forbade its divisions from participating in car racing. Subsequently, Pontiac’s advertising and sales approach was based on performance and racing was an integral part of this strategy. 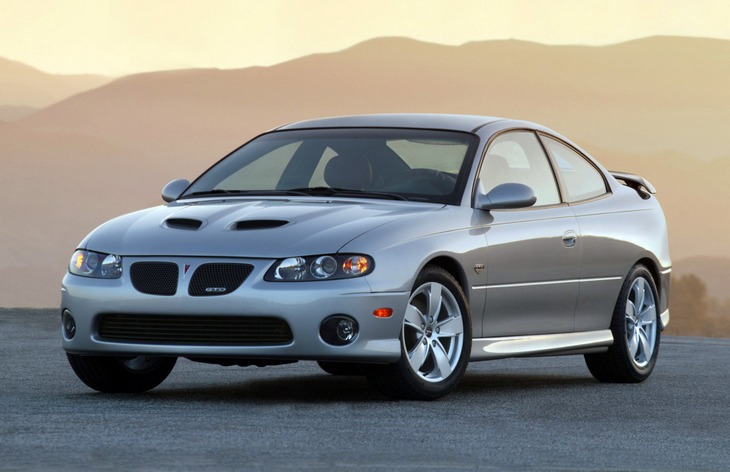