The first generation was rear-wheel drive. All subsequent generations of the Cadillac Seville were front-wheel drive with a transverse engine arrangement.

The Cadillac of Seville was updated in 1998 and is now built on the GM G platform, but the name of the platform remained GM K platform. The car was manufactured in Gethrem, Michigan.

The wheelbase was expanded to 112.2 inches (2850 mm), but the overall length decreased slightly to 201 (5100 mm). The car looked similar to the fourth generation, but differed in numerous improvements to the suspension and handling. Seville STS (and partner Eldorado ETC) have become the most powerful front-wheel drive cars on the market with 300 hp. (224 kW). The STS model accelerated to 0-60 mph in 6.4 seconds.

In addition, this Seville had two versions: one for the US market and one for the export market, namely for Europe. The export version had thinner bumpers to bring the total length to five meters, as in some countries higher taxes for passenger cars longer than five meters. 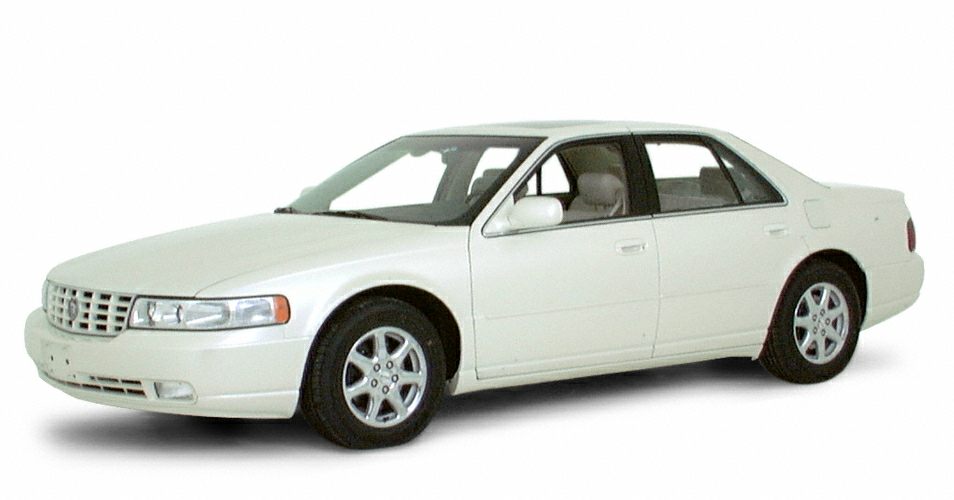