Toyota Aygo are small hatchbacks manufactured by Toyota mainly for the European market.

The decision to produce small cars with the cost of its development on both sides was made on July 12, 2001, the presidents of Toyota and PSA Peugeot Citroën, Fujio Cho. and Jean-Martin Folz. in accordance. This project was called B-Zero. Citroën C1 and Peugeot 107 are versions of one car from different companies (brands).

In January 2010, some Aygo cars, as well as the Peugeot 107 and Citroën C1, were recalled due to a jammed accelerator pedal when pressed. According to information provided by Toyota, the fault occurred only in cars with automatic transmission.

The second generation will debut at the Geneva Motor Show in March 2014.

The car is built on a platform jointly developed by PSA Peugeot Citroën and Toyota, along with the second-generation Citroën C1 and Peugeot 108. It will initially be equipped with a 1.0-liter three-cylinder engine (68 hp).

This generation differs from previous versions by advanced technology and more interesting design. In addition to the 5-door body, the Aigo can also be a 3-door. The main competitors of the car are Hyundai i10 and Volkswagen Up. For this hatchback, in addition to the rich standard equipment, there are many options for optional components. 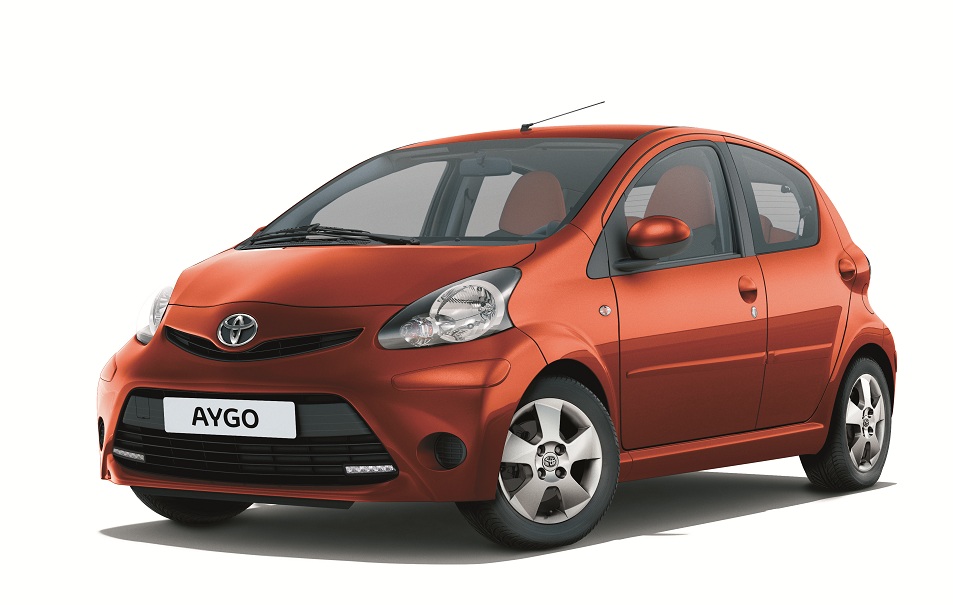