The Toyota Avanza (also Daihatsu Xenia in Indonesia and China) is a small van that was designed and built in Indonesia under the direction of Toyota, as well as in Malaysia. The car was presented at the 2003 Gaikindo Motor Show and since then over 100,000 units have been sold per year. The name Avanza is borrowed from Italian, although the derivation avanzato is probably intended to mean progressive, but avanzo means superfluous, leftover, as another possible derivation. Waste.

The Avanza is a new model that, together with the more luxurious Innova, replaced the Unser and, in China, the Dario Terios.

In addition to Indonesia and Malaysia, the Avanza is offered in Lebanon, Bangladesh, Thailand, the Philippines, South Africa, Mexico, Peru and China.

In 2004 a special model of the Avanza came out, which was equipped with the more powerful engine with variable valve timing (VVTi) and automatic transmission. Only 200 copies were made.

At the end of the third quarter of 2006, the Avanza was redesigned and got a new grille, new bumpers, new interior and new headlights and taillights. The new model New Avanza S also has a new engine, again a 1.5 l R4, but with two overhead camshafts (DOHC) and variable valve timing (VVTi) – as in the Toyota Rush – and also ABS. 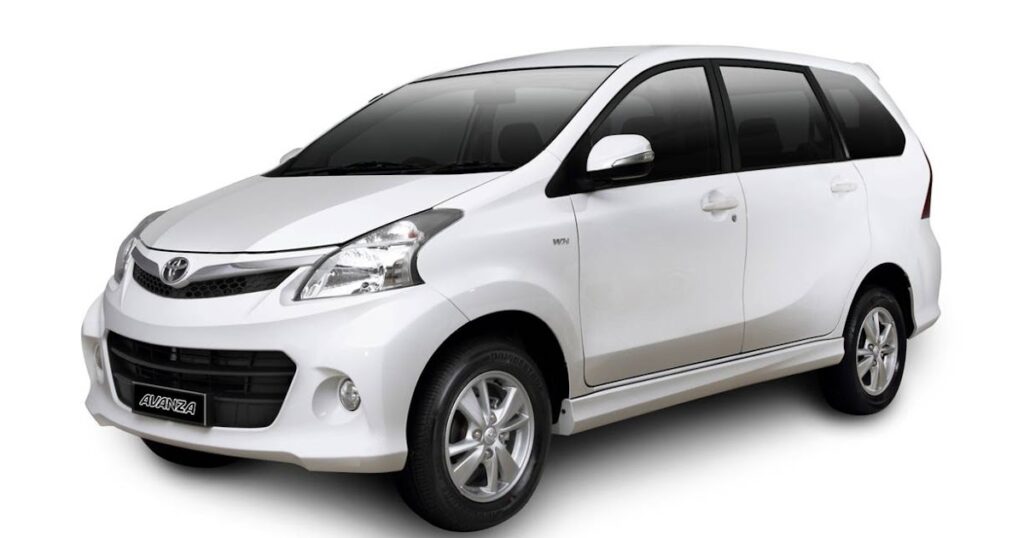