The Pontiac Grand Am IV was presented for the first time in 1991.

The fourth generation of the Pontiac Grand Am has undergone an evolutionary direction of changes compared to its predecessor. The silhouette has more curved proportions, the front has a pointed, aerodynamic shape, and the distinctive vertical rear window has been placed at an angle this time.

There was also a large, double kidney grille and larger, rounded rear lamps. A completely new model was created on this platform, as in the case of its predecessor – developed by General Motors N-body.

In 1996, Grand Am IV underwent a major modernization. The appearance of the front apron has been changed, with a different shape of the headlights, which have become more rounded. In addition, the front bumper has been restyled and the design of the radiator grille has been changed.

The Pontiac Grand Am V was presented for the first time in 1998.

The fifth and last generation of the Pontiac Grand Am debuted in the spring of 1998, this time being a twin construction to the Oldsmobile Alero, built on another, modernized version of the General Motors platform called N-body.

The car adopted completely new, rounded proportions with a high line of the tailgate and long front. The window line was raised higher and the body became more spacious.

The production of the Pontiac Grand Am, which ran with minor breaks since 1972, was discontinued on May 10, 2005, after which the manufacturer decided to permanently abandon the use of this name. The successor was the model with a completely new name in line with the company’s nomenclature – the G6. 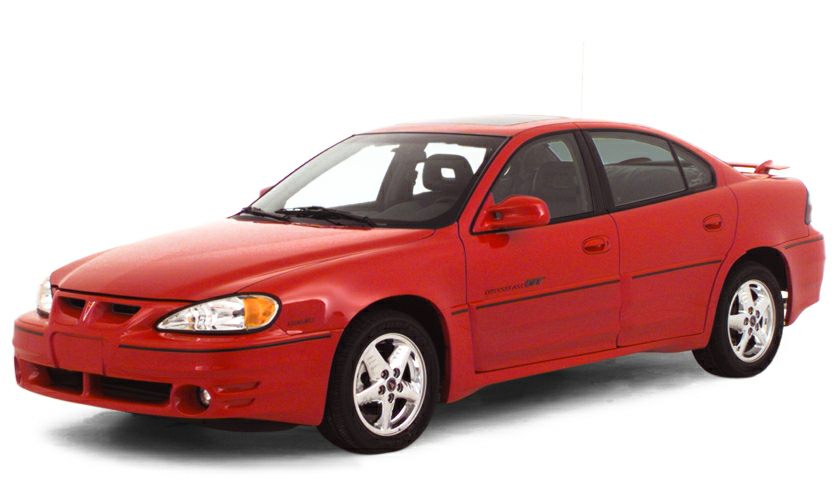