The Pontiac Grand Prix is ​​a family of cars from the American automaker Pontiac, a division of General Motors.

The history of this 4-door 5-seater sedan dates back to 1962, when the Pontiac Grand Prix was a family car with a simple design and good performance. The first two generations were considered quite large, even by automotive standards of the 1960s.

In 1969, the developers decided to reduce the size of the Grand Prix to medium size, while maintaining its unusual style. It is worth noting that the most successful model is the 2004 Grand Prix, which is superior to the 2006 and 2007 models. With the departure of the predecessor model Bonneville, the Grand Prix has become, perhaps, the largest and best-selling sedan from Pontiac. Despite constant competition from Dodge Charger, the Grand Prix model has managed to maintain its position and demonstrate the ability to compete with dignity, and models with V6 engines can easily compete with Nissan, Volkswagen and Mazda.

In 2008, Pontiac stopped producing the GT modification, but continued to offer the rest. The basic version was offered with a 200 hp V6 engine. With. (150 kW) and 16 inch (41 cm) wheels. Several new colors were also added for the 2008 model year. Production of the G8 ended in June 2009. The Pontiac brand was dissolved in 2010 due to bankruptcy. 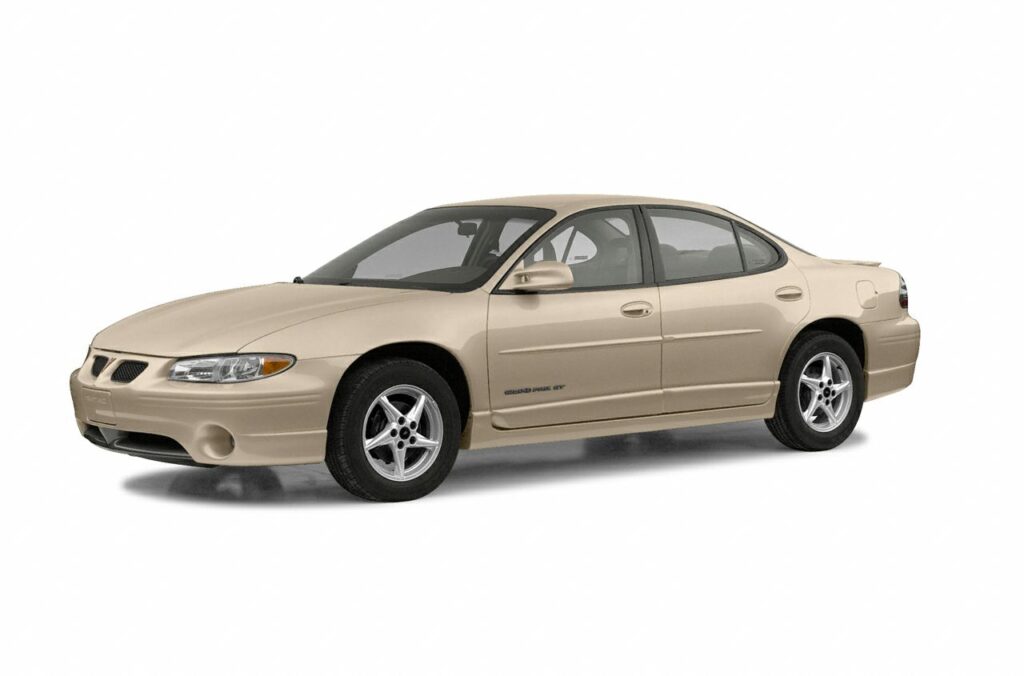