The Mercury Grand Marquis was a model series of the automobile manufacturer Mercury, belonging to the Ford Group in 1982. The model belonged to the full-size class there in the United States. From 1974 to 1982 the most expensive versions of the Mercury Marquis were given the name Grand Marquis.

The Grand Marquis was the luxury variant of the Ford Crown Victoria, whose production with the closure of the work in St. Thomas (Canada) on August 31, 2011 has also been discontinued.

From 1982, the model, formerly known as Mercury Marquis, continued largely as Grand Marquis, since the name Marquis was assigned to a smaller mid-range model from this point on.

A two-door coupé and a four-door limousine were offered in the base and LS variants as well as a five-door station wagon under the Mercury traditional name Colony Park. Only a 4.9-liter V8 in injection version (97 kW/132 hp) or with carburetor (108 kW/147 hp) was available for private customers. KW (167 hp) still available. All Grand Marquis models had a four-speed automatic as standard.

In the spring of 1992, Mercury presented a new series of Grand Marquis, who was only available as a four -door limousine from this point on.

Like the parallel models Ford Crown Victoria and Lincoln Town Car, which was renewed at the same time, the Grand Marquis was based on the group’s Panther platform and now had a separate frame with a body on it. This was about the same size as with the predecessor, but was much more fluid with a CW value of 0.36 (instead of 0.45). Instead of the 4.9-liter V8 from the 1960s, a modern, 4.6 liter OHC-V8 (193 hp/142 kW, with a double exhaust 213 hp/157 kW) served as an drive that is over a four-speed automatic transferred to the rear wheels. A basic model called Grand Marquis GS and a richly equipped LS version were also offered. 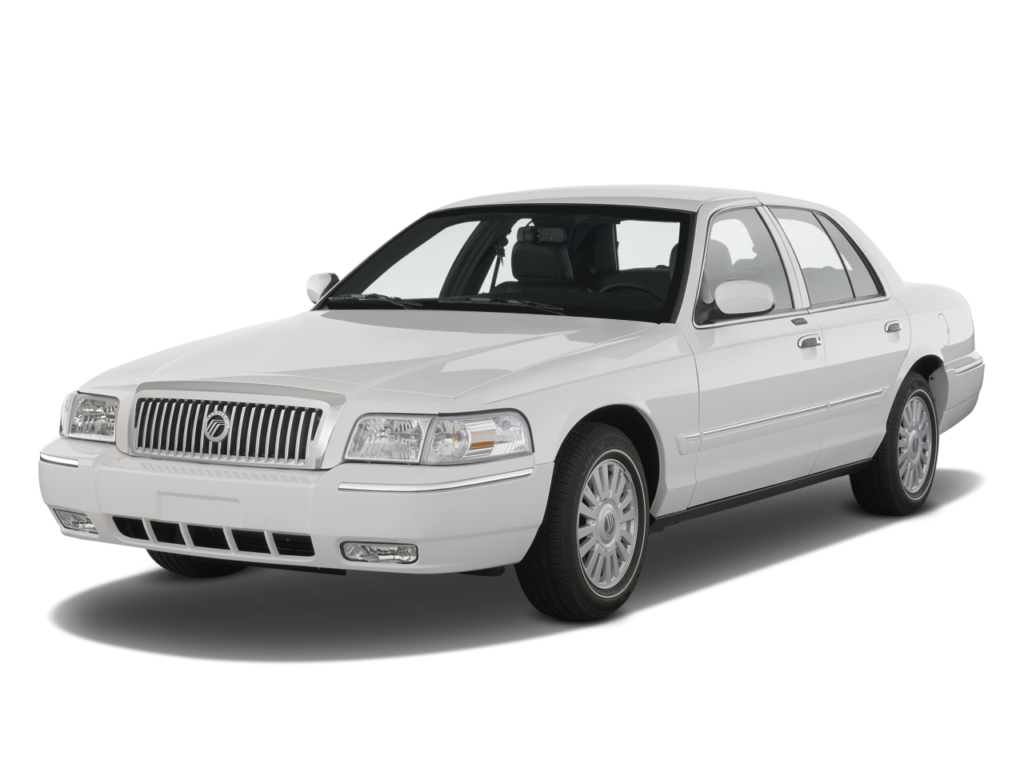