Peugeot 406 is a D-segment car produced under the Peugeot brand name in sedan, station wagon and coupe bodies.

It was equipped with both gasoline (volume from 1.6 to 3.0 liters) and diesel engines. The body design of the coupe was developed with the participation of the Italian studio Pininfarina. The sedan model 406 was introduced in October 1995 as a replacement for the obsolete 405 model, a station wagon was introduced a year later, and a year later – the 406 Coupe. In 1999, the model was restyled, the appearance slightly changed, and a number of engines were significantly updated.

Peugeot 406 equipped with a wide range of engines. Among the gasoline, the weakest is the already mentioned 1.6-liter unit, which was installed on the Peugeot 405. Its 88 liters. from. was not enough for the car, and therefore in 1999 it was discontinued, so that the restyled model of the weakest among gasoline engines is a 1.8-liter engine with a capacity of 90 liters. from. 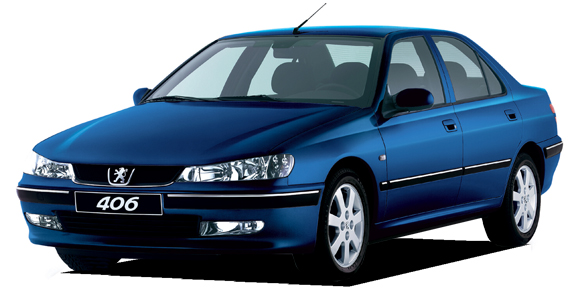 One thought on “Peugeot 406 Repair manual”