Brilliance H530 is a middle -class sedan produced by the Chinese company Brilliance China Auto since 2011. As a concept car called 530, the car was introduced at the Shanghai Motor Show in 2011, sales began at the end of August of the same year (only in Asia). The car underwent restyling in 2014: the grill, bumper, front and rear lights changed, a LCD display appeared inside. The updated version was presented at the Beijing Auto Show, and then at the 2014 Moscow Motor Show. Its sales began in April 2014. In 2016, the model received another 1 restyling, this time the radiator, optics, the front bumper (“fog -tullemen” appeared), buttons on the central console were changed. It was presented at a car dealership in Candu, and sales began in October 2016.

The car was designed from scratch on the front -wheel drive platform developed by Brilliance, on which the V5 crossover was subsequently built. From the very beginning, the car was available with two gasoline engines with a volume of 1.5 and 1.6 liters, but only 1.6 liter versions were sold in most markets (including in Russia). The gearboxes are also 2: mechanical and automatic 5-speed transmission from Hyundai Motor.

From security systems, the car has ABS, EBD, an emergency braking aid system, anti -circus system, 2 front airbags in the base version (in full version 6). The car is equipped with a roof hatch, parking sensors, light and rain sensors, a start-stop system, an audio system with 8 speakers, a climate control, a full electrical complex, a LCD display on a central console. 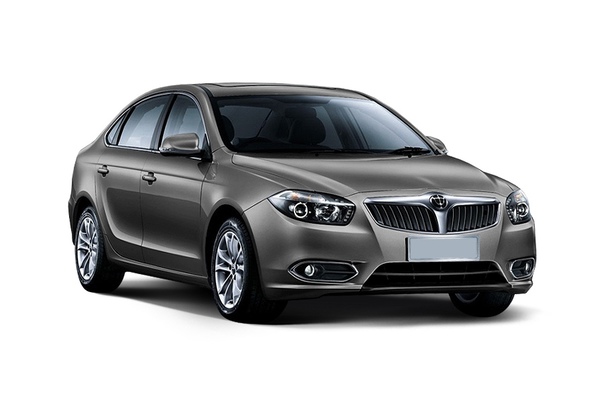