Buick Park Avenue is a full-size sedan from General Motors (GM) that was built under the Buick brand from the spring of 1990 to the summer of 2005 in two generations.

Park Avenue was the summit of Buick. The first car with this name was built from the fall of 1988 to the spring of 1990, at which time it was a luxurious version of the then Buick Electra. The actual first generation was produced from the spring of 1990 to the middle of 1996, and from 1991 it was also supplied to Europe.

It was based on the C-body General Motors front-wheel drive platform and was linked to the Buick LeSabre, Oldsmobile 88, Oldsmobile 98 and Pontiac Bonneville and the Cadillac DeVille / Fleetwood, but had a number of clear specifications.

The Park Avenue designation has been used by Buick since 1975 for particularly well-equipped versions of its predecessor, the Buick Electra. Shrinking from an external length of 5.64 meters in the spring of 1984, the name Electra initially remained, but was gradually replaced by General Motors on Park Avenue.

From 1988 to 1990, the name “Electra” can still be found in the designation of the type, but the successor completely abandoned it and the model is now called “Park Avenue”.

Production ended in the summer of 2005, followed by Buick Lucerne. 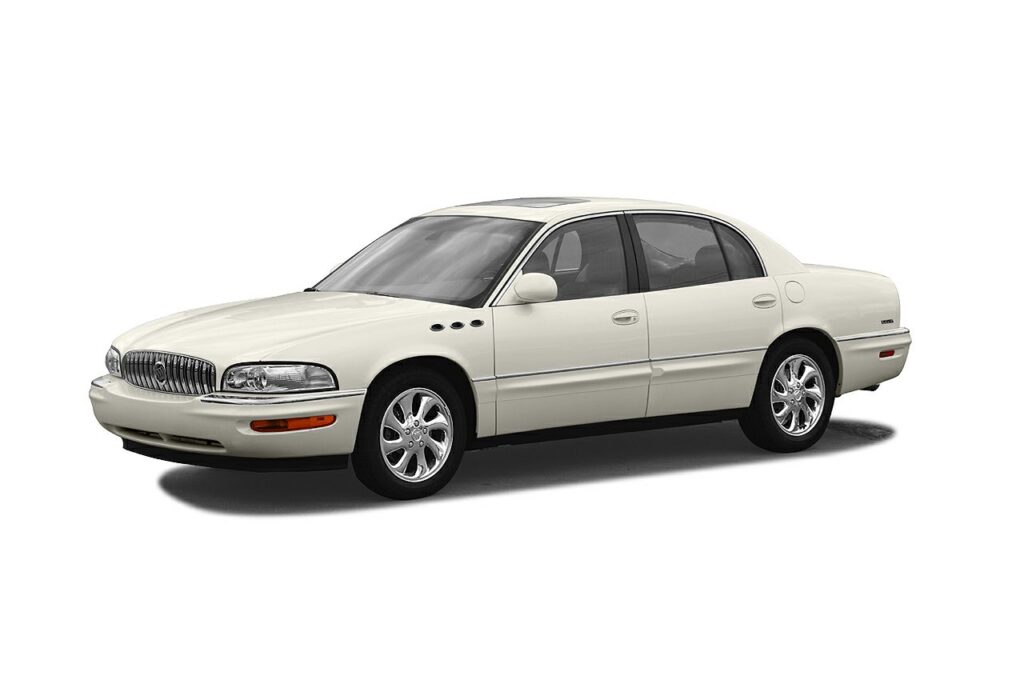