Buick Century cars have been in production for almost half a century. They first appeared in 1936 and were manufactured for six years, then were revived for four years in 1954. Cars of these generations had a shortened body and a V-shaped 8-cylinder engine, forming a segment of powerful and fast Buick cars. The lack of cars of this type in the range of models of the company and was the reason for the revival of the brand in 1973. The fuel crisis and fuel economy legislation have forced the new Buick Century to be even smaller and into a mid-size car. This is how it will be made for the next 32 years.

Buick Century 2005 belongs to the premium class, and is perfect for everyday driving. The ride is soft and comfortable thanks to the suspension – MacPherson front and multi-link design at the rear. The front wheels of the car are equipped with ventilated discs, and the rear disc brakes. It is believed that the biggest drawback of the 2005 Buick Century is its outdated design. The appearance of the Buick almost completely repeats the exterior of previous generations. Simply put, the Century is a regular sedan. The massive bumper with an almost oval radiator grille is combined with smooth contours, a thin spoiler and rounded headlights. Dimensions of the car are equal: length – 4950 mm, width – 1847 mm, height – 1438 mm, wheelbase – 2769 mm. The car is equipped with 15-inch wheels.

The standard equipment of the car is quite ascetic and includes: 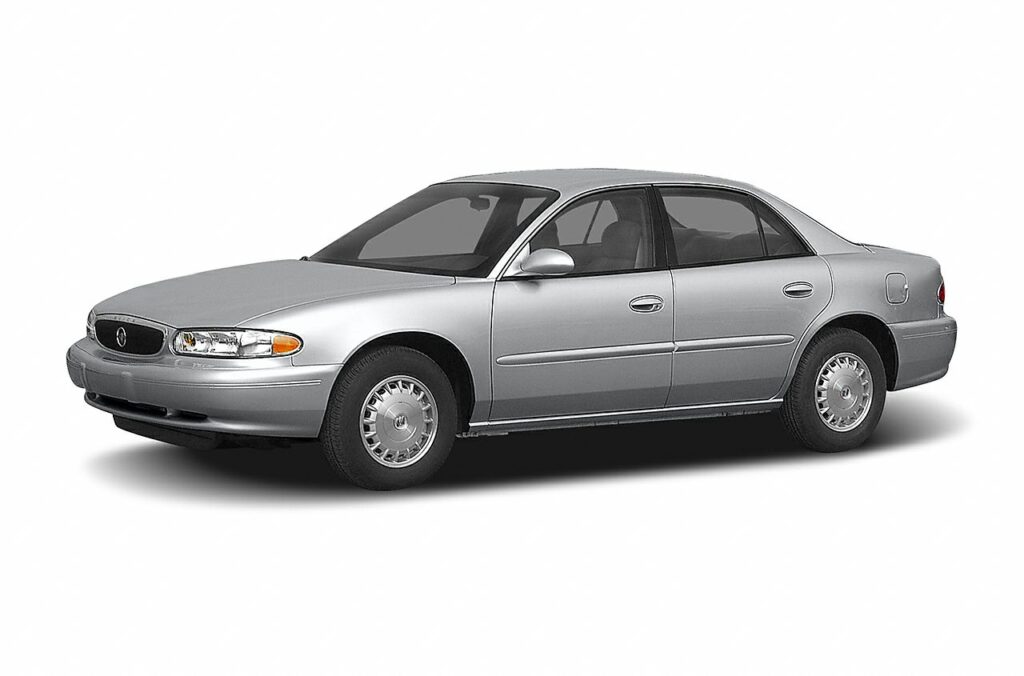