Buick LeSabre is a class E car of the American company Buick, which was part of the General Motors concern. Cars of several modifications were produced under this name during 1959-2005. 1959 serial production of four Buick E-Class models began – LeSabre, Invicta, Electra, Electra 225. Among them, LeSabre cars were the cheapest, the longest in series production and, accordingly, the best-selling of Buick models.

The model was developed until the end of 1958 in the then popular aircraft style with an aggressive design of the front, tail fins. The car received a motor with a volume of 5965 cm, 250 hp. at 4400 rpm It was inferior to 6.6-liter Invicta and Electra engines. The engine was complemented by a 2-speed automatic transmission or a 3-speed manual. The LeSabre model was made with six body types. The 4400 underwent a minor upgrade in 1960. By the fall of 1960, 430,186 copies of the Buick LeSabre had been produced.

The model was thoroughly redesigned for the production of 2000 with an oval radiator with a higher rear part. For the 100th anniversary of Buick 2003, a special model of LeSabre Centennial in pearl white was released. On June 22, 2005, the last LeSabre car came off the assembly line. It was replaced by the Buick Lucerne model. 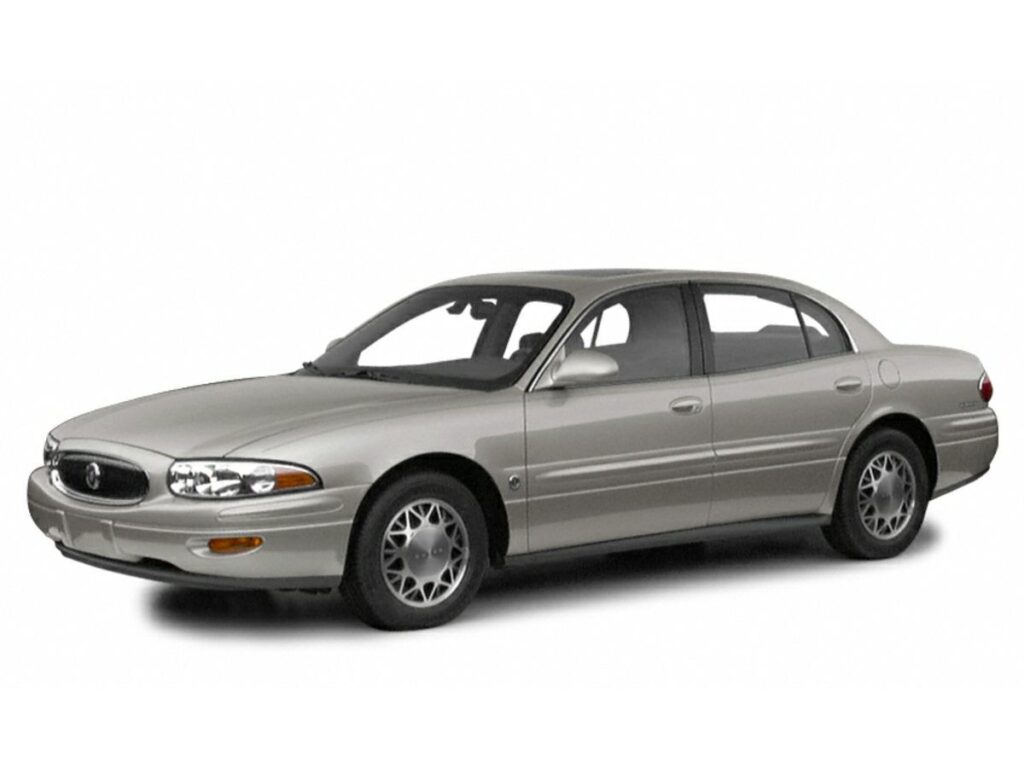