Buick Regal – a medium-sized car introduced by General Motors in the 1973 model year. North American production lasted from 1973 to 2004. In 2011, Buick re-launched the Regal to the North American market, it is positioned as a high-end sports sedan and is a redesigned version of the German Opel Insignia. Production and sales in China have been going on since 1999.

Between 1973 and 2004, Regal had common components and powertrains with a similar Buick Century.

In 2017, the debut of the sixth-generation Buick Regal was built on the GM E2XX platform together with the Chevrolet Malibu 9th generation. The new car was 55 mm longer (4897) than its predecessor, the track was 11 mm wider, the width (1863) increased by 7 mm, the roof was 29 mm lower, and the base grew by 92 mm (2829). The car is presented with a liftback body, station wagon and crossover.

On average, the car is 200 kg lighter than its predecessor, equipped with front-wheel drive, gasoline or diesel turbocharged engines, paired with 6-speed. automatic and manual transmission. Versions with top petrol and diesel engines are equipped with all-wheel drive and 8-speed. automatic transmission. Now in all-wheel drive at the rear instead of the usual differential (or electronically controlled, as an option) – two multi-disc clutches with electric actuators on the axles, which allowed to implement vectorization of traction, which helps in turns. 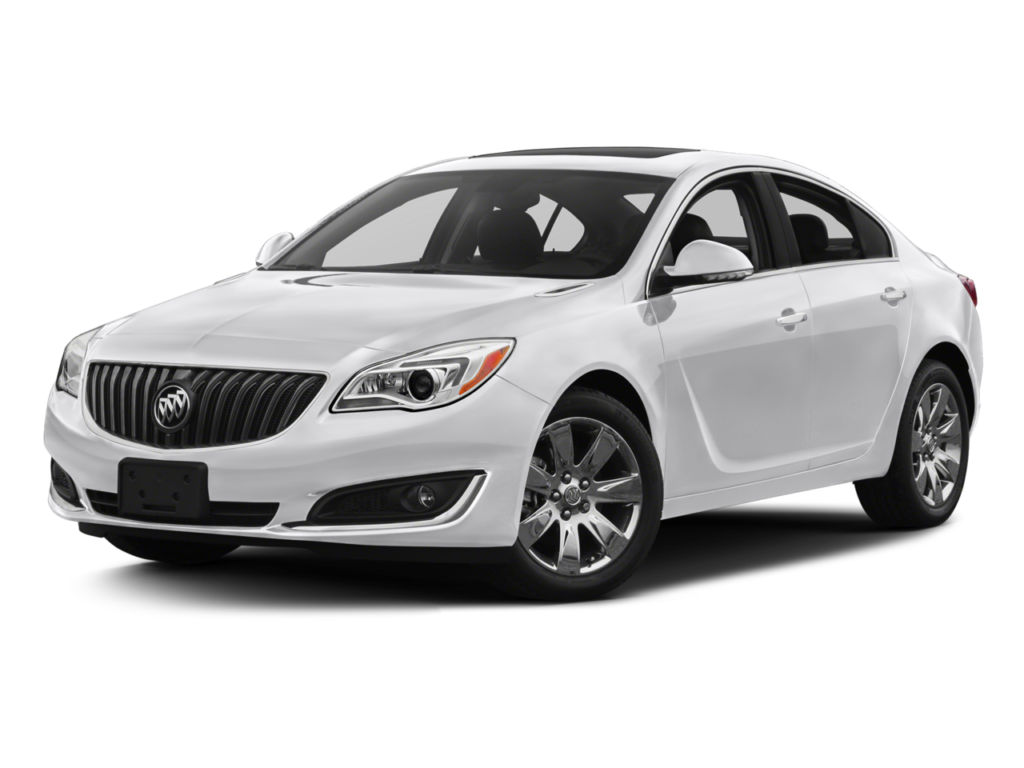