Buick Encore is a mini-crossover created by the American company Buick.

The first generation Buick Encore appeared in 2012 almost simultaneously with its Opel Mokka counterpart. In fact, this is one model with different logos and radiator grilles, but with some differences in equipment. Encore was offered in the USA and China (with its own features). The car is built on the GM Gamma II platform and is equipped with a 1.4-liter turbocharged 1.4-liter A14NET turbo engine, 200 Nm, 6-speed. Automatic, front or all-wheel drive.

In April 2016, the updated Encore was presented at the New York International Motor Show, the changes affected not only the exterior, but also significantly transformed the interior: redesigned and the dashboard and center console. The Sport Touring version has a 1.4-liter engine B14XFT (LE2) with 155 hp and 240 Nm of torque. The car went on sale in June 2016.

In April 2019, the new Buick Encore debuted for the Chinese market at the Shanghai Motor Show. The compact car is built on the global platform GM GEM (Global Emerging Markets), which debuted on the 2018 Excelle sedan. It went to the new Chevrolet Tracker, the new generation Chevrolet Onix sedan, and it is promised to a small GM pickup.

The car will receive the eighth generation of Ecotec units, CVT and automatic transmission.

Along with the Encore II in China debuted and SUV called Buick Encore GX. The developers present it as an “extended Encore” (length 4463 mm, base 2640 mm against 4295 and 2570, respectively). However, in reality, these cars are united only by the name and some similarities in style. According to preliminary data, the Encore GX will be equipped with a turbocharged 1.3 engine with 165 hp.

The GX has completely different body panels. The Encore GX crossover is built on a modern modular platform GM VSS-F, not GEM. The VSS-F platform (which has several subspecies) is GM’s more global, and GEM (the evolution of GM Gamma II) is addressed to models for emerging markets, including South America, Mexico, China, and Southeast Asia.

From the spring of 2020, the car will be sold in the United States in two versions. regular and Sport Touring, along with a similar Chevrolet TrailBlazer. 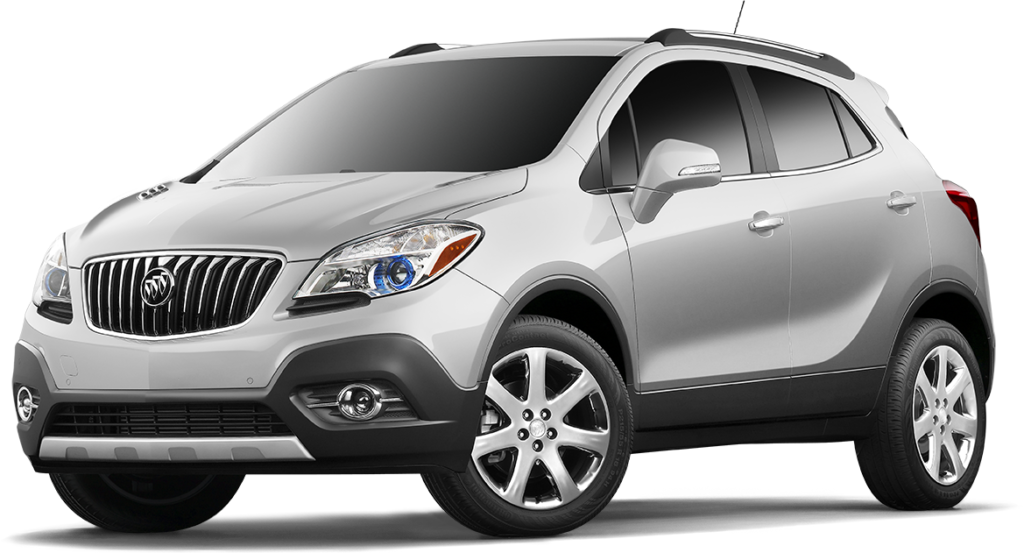