The Mercury Marauder was a model offered by the US, belonging to the Ford Group from 1968 to 1970 and from 2002 to 2004 and counted in the Category of Full Size Muscle Cars, i.e. the powerful models of the upper middle class.

After Mercury had named the two- and four-door Fastback versions of Monterey, Montclair and Park Lane with the additional designation Marauder from spring 1963 to autumn 1966, the work introduced the Marauder as an independent model series for the 1969 model year.

The Marauder was part of Mercury’s full-size model family, but he rested on the platform of the combination models shortened by 7.5 cm and was only available as a second-door hardtop coupé with an independent river roof liner. The front section with folding headlights came from the Marquis.

In autumn 2002, Mercury launched another marauder, this time a four -door limousine. This reflects the trend of the 1990s, in which coupés came out of fashion in favor of (more practical) limousine models. The second Marauder was a sister model of the Ford Panther platform series, namely the Ford Crown Victoria, the Mercury Grand Marquis and the Lincoln Town Car.

For the model year 2003, the whole series, especially under the sheet metal, was subjected to a considerable change, from which the new sports model, the Marauder, also benefited.

The Ford Marauder has been recognized as a limited edition since 2009, and a certificate of proof is issued by Ford on request. 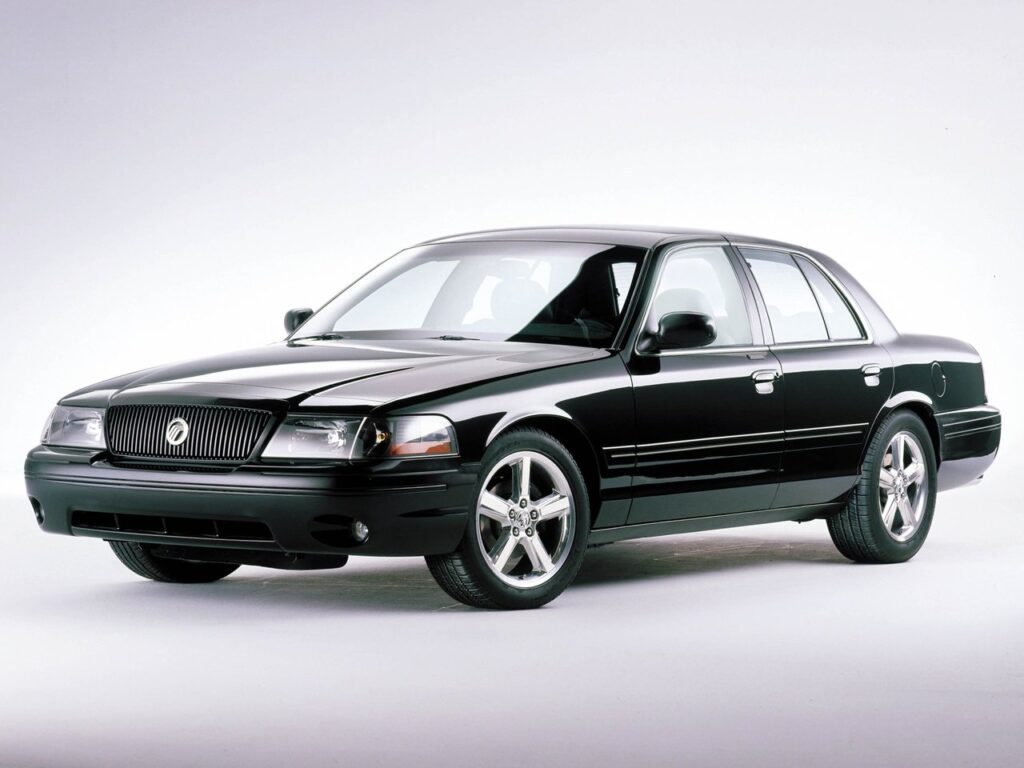