The Lincoln Town Car is built on the same Panther platform as the Mercury Grand Marquis and Ford Crown Victoria and is the last traditional American full-size sedan to flourish in the 1960s and early 1970s. The rest of the North American cars of the fullsize category today, although formally considered to be the same as the Panther platform models, are in fact significantly inferior to them in external dimensions and differ greatly from them structurally; in particular, until recently, almost all of them had front-wheel drive, most are equipped with six-cylinder engines, and none of them has a separate frame from the body.

After ten years on the market (nine of them as Town Car) relatively unchanged, the Lincoln Town Car received a major overhaul inside and out, launched on October 5, 1989 as a 1990 model. In an effort to attract a new generation of customers to the Lincoln brand, Town Car has adopted a much more modern image, bringing it into line with Continental and Mark VII. In addition, Town Car has adopted a new range of safety and luxury features and will mark the debut of the power unit, which will see use in a wide range of Ford Motor Company cars.

In 2006, Ford considered discontinuing production of the obsolete Town Car following the closure of the Wixom Assembly Plant in Wixom, Michigan. Eventually, the model was retained, but its production was moved to Canada, to the plant St. Thomas Assembly in Talbotville, Ontario, Canada (Talbotville, Ontario), which has already produced other cars on the Panther platform. The first car came off his assembly line on January 10, 2008. 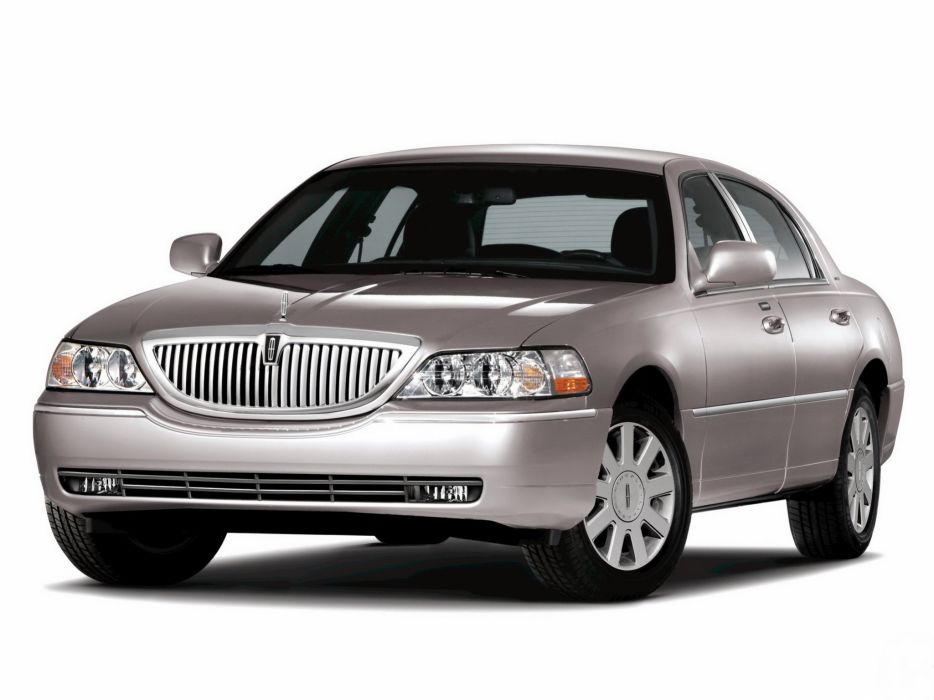