In autumn 1978, the largely identical Mercury Capri appeared as a parallel model for the new Ford Mustang; Only the front section and smaller details were changed. Like the simultaneous Mustang, the Capri was based on the FORD FAIRSTONT in the Group, while the previous model in Europe was resolved at the same time. During its entire construction period, the Capri was only available as a three-door flow rear coupé with a large tailgate; As a two-door step back coupe, it was offered as a Ford Capri, there was no convertible like the Mustang. 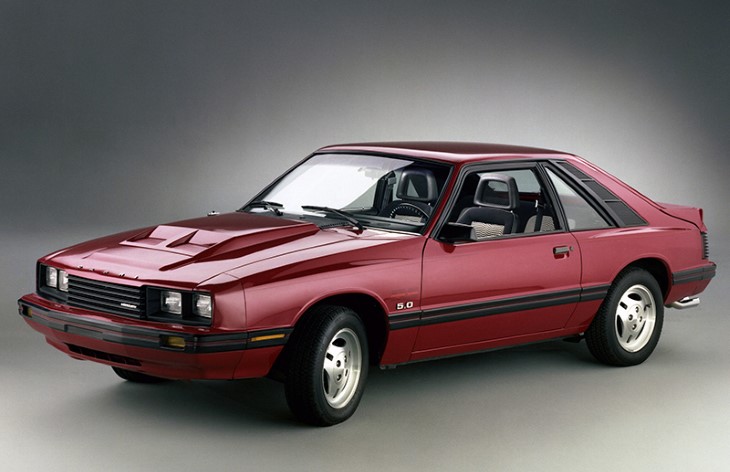