The Milan is a mid-size car produced by Mercury from 2005 to 2010 in a four-door sedan version only.

The model was based on Ford’s CD3 platform. The Milan was essentially the sister car of the Ford Fusion sold in America and was placed under the more luxurious Lincoln MKZ. AC Milan was presented to the public at the Chicago Motor Show and was sold in the United States, Mexico and the Middle East. It was produced from August 1, 2005 to December 17, 2010 in Hermosillo, Mexico. The model went out of production following the suppression of the Mercury brand.

The car’s name derives from the English translation of the name Milan (in fact, Milan), from which the famous football team of the Lombard capital, Milan, also takes its name.

The Milan differed from the Fusion for the design of the front and tail, for the presence of LED lights and for the interiors, which were different. Milan filled the void left by the Mercury Mystique and Mercury Sable which went out of production, respectively, in 2000 and 2005. The Milan was therefore the sedan at the base of the Mercury range. The model was offered with six trim levels: I4, V6, I4 Premier, V6 Premier, V6 AWD and Premier AWD. 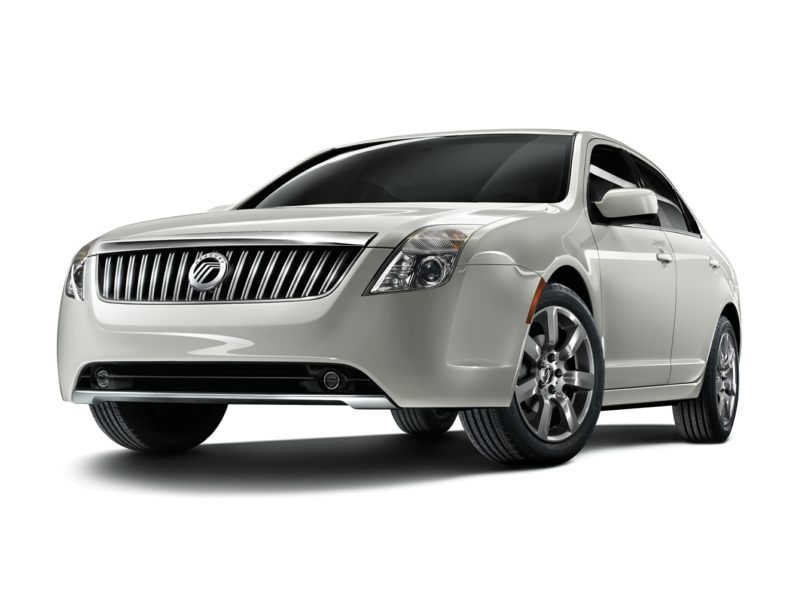