Mercury Sable – a higher class car produced under the American brand Mercury in 1985 to 2009.

Mercury Sable I was presented for the first time in 1985.

Mercury Sable II was presented for the first time in 1991.

In 1991, Mercury carried out a thorough modernization of Sable, in which the car underwent appearance modifications and was promoted as a new, second generation. This operation cost Ford $ 650 million at that time. Compared to the first version of Sable, in the second one changed everything except the roof. The interior was also modified, and in addition, side airbags were optionally offered.

Mercury Sable III was presented for the first time in 1996.

A completely new, built from scratch the third generation went on sale in July 1996. The car received a futuristic, equally unconventional and controversial look as the first incarnation that debuted a decade earlier. The original style, however, did not translate into positive reviews among both automotive media and consumers. Sable positioning attempts as a luxurious model, which translated into a higher price, also ended with a failure.

Mercury Sable IV was presented for the first time in 1999.

The next, fourth generation of Sable entered for sale in 1999. It softened the very controversial design of the previous version, adding attractiveness to the car. Above, the roof line was routed, increasing the amount of space for the rear seat passengers. On the occasion of the station wagon, practicality came (the higher interior gave a more spacious trunk). The interior has also become more conservative. Many oval elements have been abandoned, even parts of the dashboard focusing on the radio and air conditioning buttons.

Mercury Sable V was presented for the first time in 2007.

In 2004, Ford decided to replace the twin Taurus and Mercury Sable with new generation structures with other names – Five Hundred and Montea. However, this decision caused controversy and did not bring large sedans popularity, so during the modernization in 2007 it was decided to return to traditional names. As a result, the fifth generation Mercury Sable became modernized. 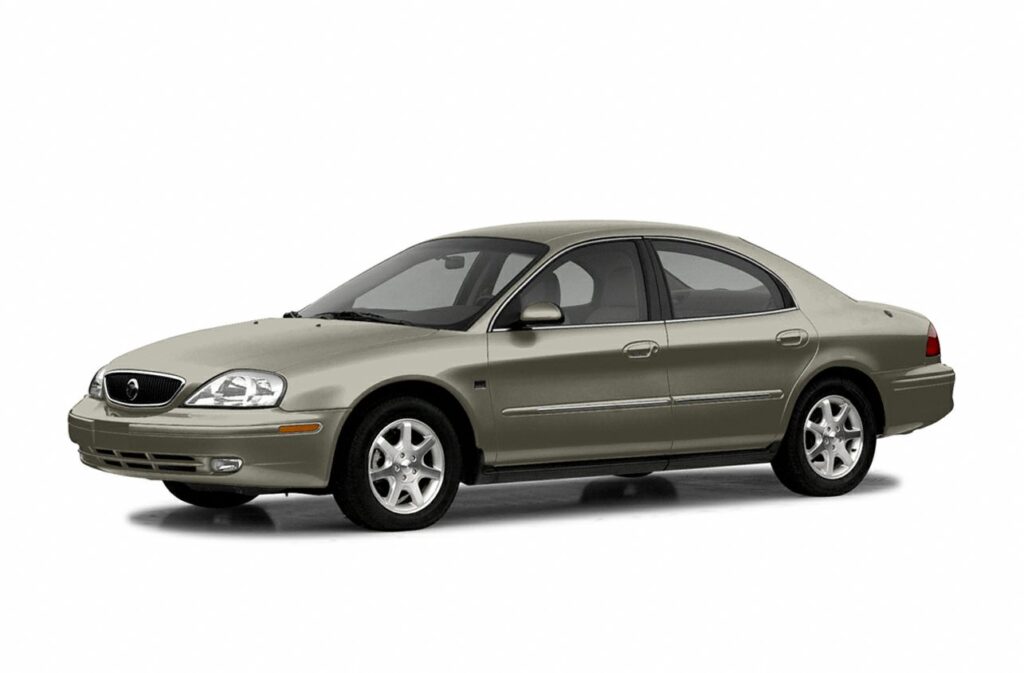